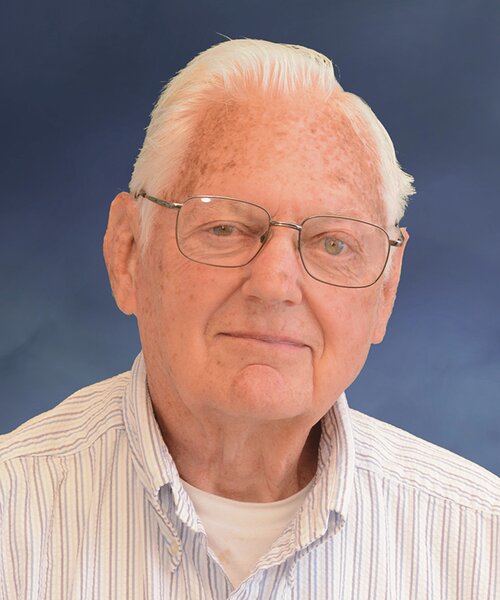 Dr. Conrad built his career around biochemical studies of heparin, other polysaccharides, and carbohydrates in general. While through the decades many scientists focused on the study of proteins, Dr. Conrad's work on carbohydrates was decades ahead of its time - the complexity of carbohydrates, and their role in virtually every field of medicine and disease, have become clear. Based on the emerging recognition of this importance, in 1989 Dr. Conrad was recruited by Glycomed, which named him Director of Biochemistry. After four years at Glycomed, he returned to Urbana-Champaign and in 1994 was honored by students and friends with a symposium as tribute to his many scientific achievements and to his career of mentoring students and scientists.