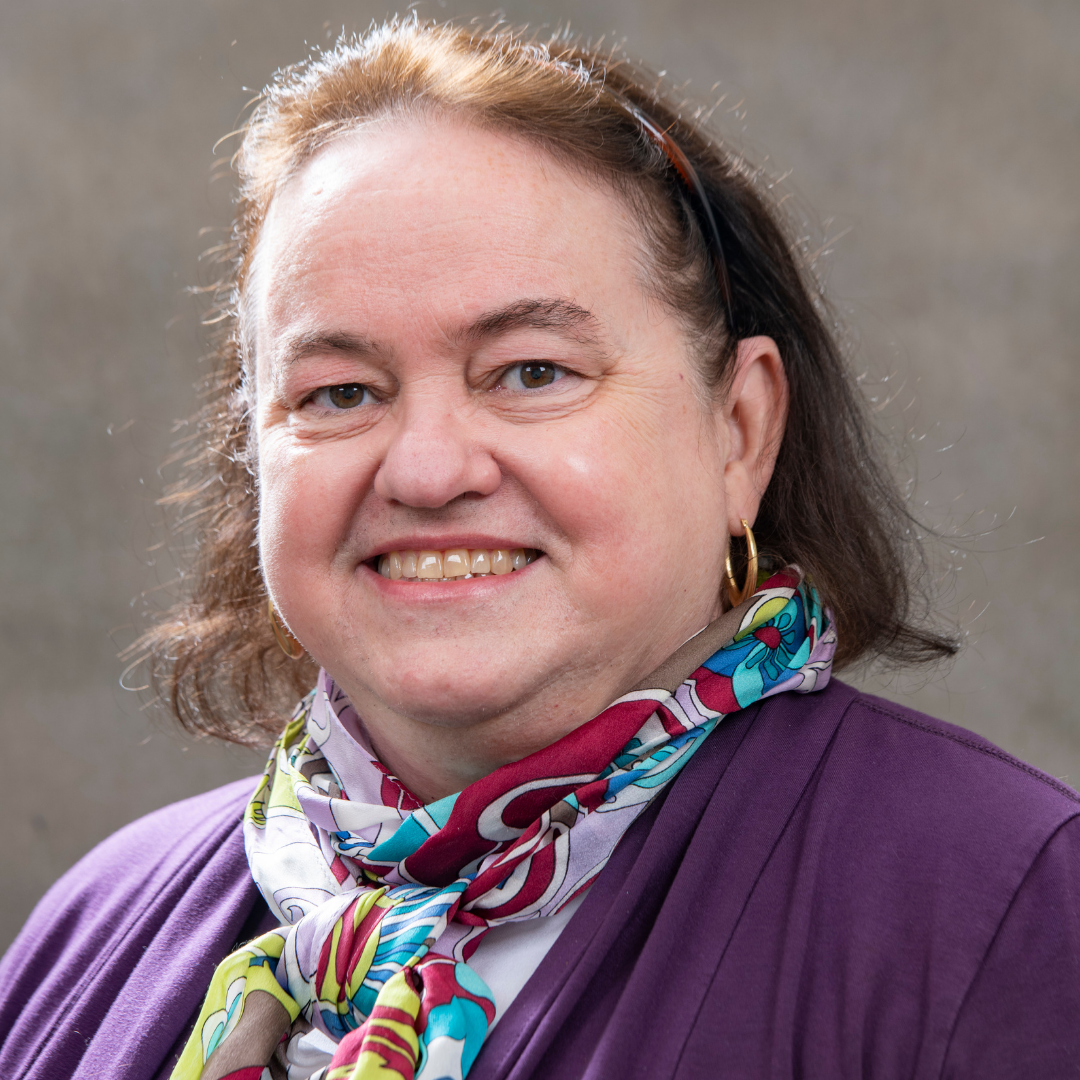 “Toxins can be really bad,” says Wilson, professor of microbiology. “But we’re trying to harness them for good. We’re taking a lesson from the toxins themselves.”

Wilson’s lab works, among other things, to elucidate the structure and function of bacterial toxins, to understand how they interact with host cells, and to develop post-exposure toxin therapeutics.

Toxin-mediated diseases can be prevented with vaccines, of course. Children are vaccinated against the most notorious of these diseases: diphtheria, tetanus and pertussis. But diseases caused by most other toxin-producing pathogens, while potentially devastating, are rare enough that it doesn’t make sense, financially or logistically, to vaccinate an entire population against that pathogen.

One of Wilson’s goals is to understand the structure and function of the toxins in order to develop better post-infection therapeutics. Take the case of the botulinum neurotoxin. Growing Clostridium bacteria produce the neurotoxin. While there are fewer than 150 cases per year in the United States, 70 percent of them occur in babies. Because the neurotoxin paralyzes muscles, it results in a “floppy baby” syndrome, as Wilson puts it. These toxin-producing bacteria are found in the

environment as dormant spores. Generally, these spores are harmless as they travel through the gut of an adult, but babies have slower digestive tracks — and are missing some of the protective gut microbes that adults have, such as the "good" bacteria that do not produce toxins, but instead help in digestion of food and compete with "bad" toxin-producing bacteria. The conditions in the infant's gut give the ingested spores a chance to germinate and grow and produce the neurotoxin that causes botulism. One common place where spores are found is honey; this explains the common warning against feeding infants honey.

Although there is an effective antibody-based antitoxin to botulism, it only prevents further paralysis by blocking toxin binding to cells; it can’t neutralize toxins already in the nerve cells. That means even with the antitoxin, the patient must be put on a ventilator and fed intravenously until the toxin clears the body. That can take many months and the developmental delays can be severe for infants. Even adults who get botulism sometimes have to relearn to walk.

“I’m not happy with waiting things out,” says Wilson. “I want to accelerate the recovery from paralysis.”

But, in order to do this, Wilson needed to know how the toxin gets inside the neuron in the first place.

“How are these guys getting across the cell membrane?” she says. “What are the factors that allow it to get inside neuron to cause paralysis?”

Once this was figured out, they had to find a way to neutralize the toxin once it was already inside the neuronal cell.

“The hard part then is getting the toxin inhibitor inside the neuron,” says Wilson. “That is the holy grail. You can bring things TO the neuron; you can bind things to the surface of the neuron, that’s easy, but if you’re going to try to block the activity of the toxin you have to get inside the neuron.”

Happily, Wilson’s lab has now found a way to enable the protein toxin itself to deliver the inhibitor cross the cell membrane and get inside the neuronal cell. Her group has successfully created a therapeutic approach they call “bacterial toxin inspired drug delivery” or BTIDD (pronounced “Beat It”). Using BTIDD principles they can create designer drug-translocators that cross the lipid membrane of virtually any targeted cell.

“The project was hard because the protein toxin is big [which makes it harder to find which tiny part of the protein changed to enable it to cross the membrane], and it’s hard because it turns out host proteins are also engaged and a few other cellular things are going on,” says Wilson. But Wilson’s team remains energized by their progress.

“For a long time the major thrust had been figuring out how these toxins work. Now we know how they work and how to identify their targets,” she says.

And with BTIDD they’ve got a handle on Wilson’s “holy grail” as well.

“We stole the toxins’ strategy and can now use our understanding of how it works as a tool for solutions to the drug-delivery problem,” she says. “We know enough now that we can actually start working on targeted delivery of therapeutics.”

Her group has even been able to modify their designer translocator so that it can enter HIV-infected cells. Using green fluorescent protein (GFP) as a colored

tracking tag, they demonstrated that they can successfully deliver the GFP cargo into the target cell, as well. Research projects take a lot of time and “brute force,” as Wilson says, but her hope is that within another five or ten years they’ll “be able to use BTIDD routinely in animals and even start doing some trials.”

In addition to neurotoxins, Wilson has always been quite interested in other large protein toxins, such as the “dermonecrotic” toxins. These toxins are not as well understood; even their crystal structures aren’t completely elucidated, but that only motivates Wilson more. Dermonecrotic toxins are uniquely threatening; there is evidence that exposure to them may, many years down the road, lead to cancer. The Helicobacter pylori bacterium is one documented example in which infection by this toxin-producing pathogen can lead to gastric cancer.

Of course, in the world of the wily toxin, nothing comes easy. Each toxin has its own idiosyncrasies, says Wilson, particularly when it comes to binding and crossing the target cell membrane. The dermonecrotic toxin is no exception.

“Every time we get a new toxin we realize ‘oh, it’s not quite the same way in this case,’” says Wilson, her face lighting up at the prospect of a new challenge.