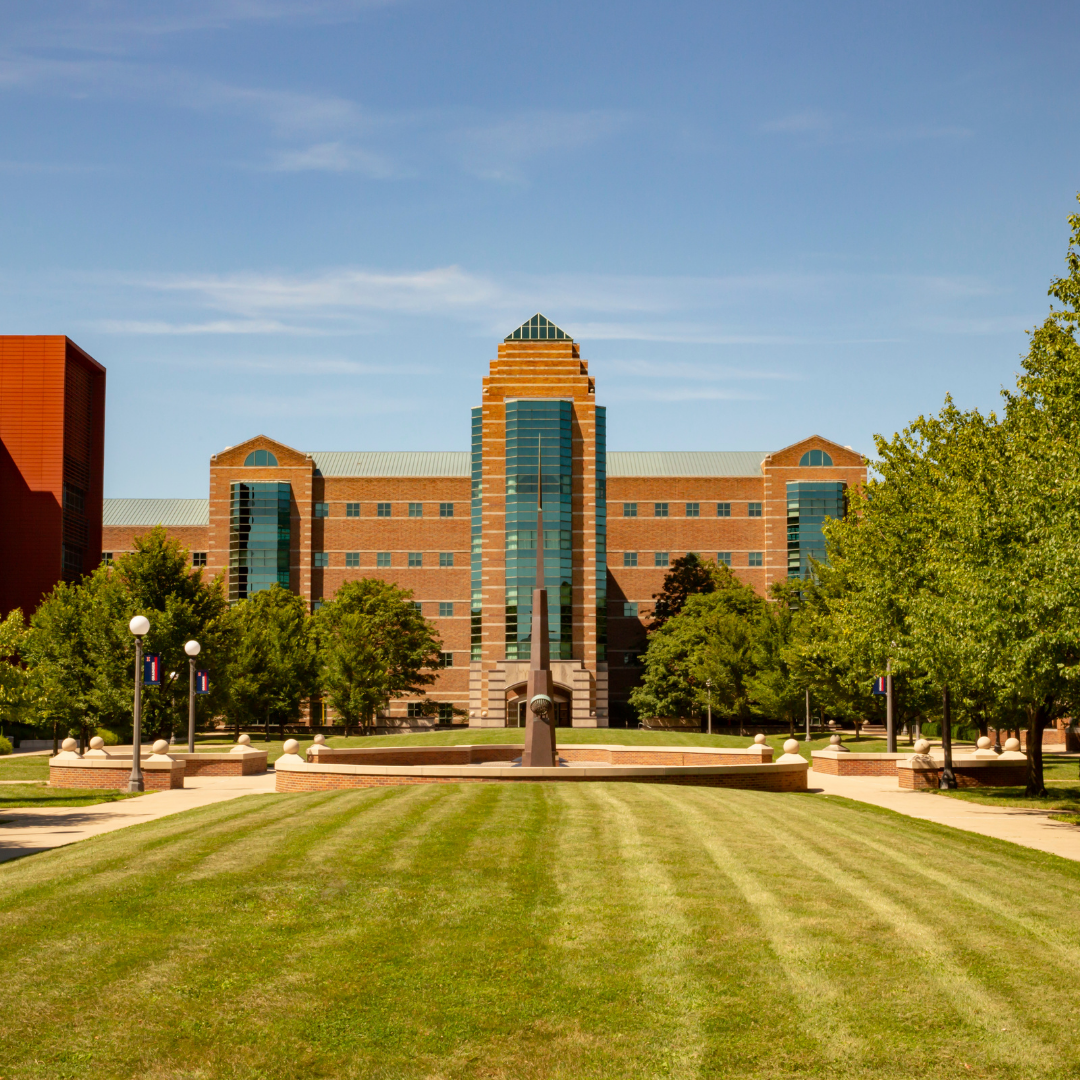 A recent study characterized the physiological changes a common environmental chemical, polychlorinated biphenyls, induces on the developing brain and auditory systems. In contrast to the mechanisms that drive most hearing loss, PCBs are capable of restructuring parts of the central nervous system.

Forty-two years since the manufacturing ban on polychlorinated biphenyls, these environmental contaminants persist in our waterways. But after all this time, the long-term consequences of PCB exposure on the brain — particularly the developing brain — remain a subject of active inquiry.

Researchers at the Beckman Institute for Advanced Science and Technology have elucidated the ways in which PCBs can affect development of the auditory system. The collaboration included Daniel Llano, a professor of molecular and integrative physiology, and Susan Schantz, a professor of comparative biosciences.

Their paper, titled “Developmental PCB exposure disrupts synaptic transmission and connectivity in the rat auditory cortex, independent of its effects on peripheral hearing threshold,” was published in eNeuro in January 2021.

Polychlorinated biphenyls are a class of molecules that were once widely used in transformers and capacitors; for example, those found in fluorescent lighting fixtures. Although the U.S. Environmental Protection Agency banned PCB manufacturing in 1979, they persist in our environment, particularly in water sources. This is largely due to their chemical stability, which inhibits biodegradation.

PCB manufacture was banned primarily over concerns about human health, particularly in children exposed to these toxicants. Although PCBs have been linked to a multitude of health problems, from liver and kidney dysfunction to behavioral issues in children, less is known about the mechanisms by which PCBs alter the developing human brain.

Researchers in Schantz’s group have studied the consequences of developmental PCB exposure for over a decade. In 2015, the Schantz group published work showing that that rats exposed to PCBs early in life were more likely to experience audiogenic seizures — seizures triggered by sound.

"This was an indication that PCBs could be affecting the development or function of central auditory pathways," Schantz said.

This discovery provided a unique opportunity for collaboration with Llano. His group works on elucidating how the auditory system processes sound, with a focus on how the brain can dissect complex signals and perceive them as individual sounds.

“We know that humans who are exposed to PCBs have all sorts of developmental difficulties, but we were interested in the mechanism by which PCBs affect the auditory system,” Llano said. “It was a very natural thing for our groups to collaborate, and that collaboration is ongoing.”

Together, the Schantz and Llano groups aimed to address whether PCBs affect the development of sensory processes within the auditory cortex, the part of the brain that processes complex sounds. Hearing loss caused by environmental factors like chronic noise damages only the peripheral nervous system. This means parts of the ear and associated structures may be damaged, but the auditory cortex is not changed. Notably, this study shows that PCBs act directly on the auditory cortex, causing reorganization of the neuronal connections by a mechanism that is distinct from typical hearing loss.

To visualize how PCBs restructure the auditory cortex, Llano and colleagues used a specialized technique called laser scanning photostimulation (LSPS). LSPS employs an ultraviolet laser to selectively stimulate nerve cells. These cells then release glutamate, a neurotransmitter that excites nearby neurons. This technique allowed the research team to target individual neurons within the brain tissue and map out which neurons are in communication with each other.

“We record the signals being sent to one neuron in the brain slice,” Llano said. “We can then move the laser systemically across the tissue and ask, for any arbitrary spot in the tissue, how are those neurons connected to the neuron we’re recording from?”

Using LSPS and more traditional electrophysiological techniques, Llano and colleagues looked at both inhibitory and excitatory signals — that is, signals that either encourage or discourage further propagation of a sensory input. With hearing loss caused by chronic noise, the auditory system decreases the frequency of inhibitory signals to compensate for a higher threshold of hearing. However, this study demonstrates a different trend with PCB-exposed rats.

“When we expose the developing brain to PCBs, we’re seeing an increase in inhibitory signaling,” Llano said. “Now we know the specific neurons that are affected by these changes and that gives us an opportunity to selectively target that population of neurons therapeutically.”

Llano and Schantz are continuing to collaborate to determine the compounded consequences of PCBs on the developing auditory system when individuals are exposed to additional harmful stimuli, such as chronic loud noise.

“When you expose an animal to noise, if that noise is loud enough, they will develop hearing loss,” Llano said. “That hearing loss will usually improve over the span of a few weeks. What we’re seeing with animals exposed to PCBs is that hearing loss persists for a much longer time. Right now, our goal is to understand that mechanism.”