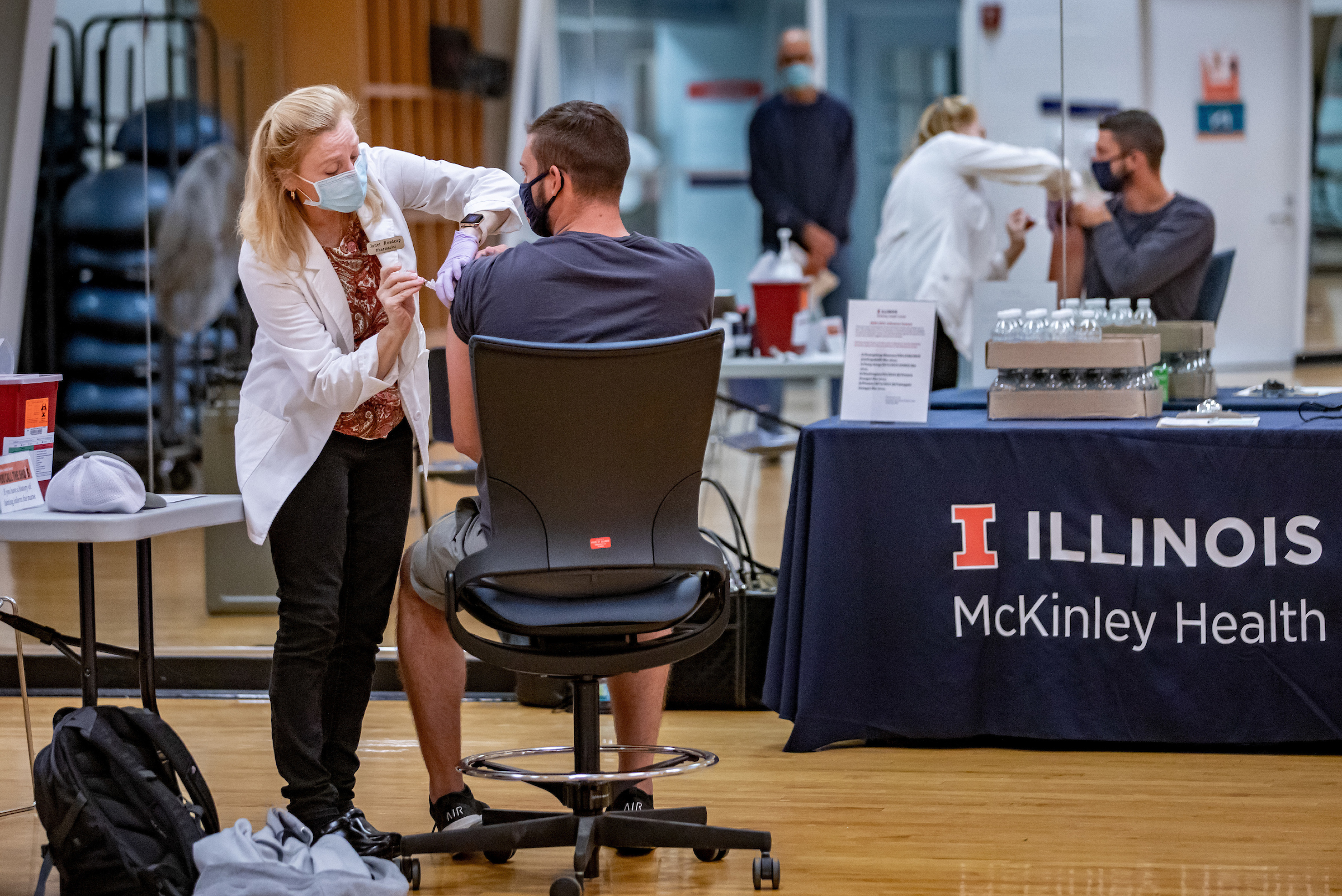 The influenza virus, which causes the flu, is a major public health issue, infecting millions of people and estimated to cost $10 billion in direct medical costs in the United States each year. Like most viruses, influenza mutates rapidly as it spreads, making it difficult to vaccinate against every possible strain. Every year there is a massive effort to determine which strains will likely be the most prevalent, in order to make a vaccine that offers the best protection for that season.

“It’s a super high-stakes guessing game. We're basically sitting here trying to guess what variants might pop up next. I think that emphasizes just how critical it is to better understand the fundamental rules that govern the evolution of viruses and how they escape from our immune systems,” said Chris Brooke (IGOH), an associate professor of microbiology at the University of Illinois Urbana-Champaign.

Brooke explained that most research efforts for influenza vaccination focus on evolutionary potential of the surface protein hemagglutinin because this is the main protein our immune system targets. HA binds to receptors on the surface of our cells, allowing the influenza virus to enter and start replicating. However, another surface protein called neuraminidase has been largely overlooked. NA is important for later in the virus life cycle, when it destroys the receptors originally used for entry, cleaving the cell and releasing the virions inside. HA and NA are highly functionally involved with each other, despite their opposing actions, because they are both necessary for the virus to infect cells and spread.

In a new paper published in Cell Host & Microbe, Brooke’s team explored how changes in NA activity affected the evolutionary potential of HA. To do this, they used a wildtype influenza strain, along with two strains identical to the wildtype except for a mutation that reduced NA activity. Next, in collaboration with Nicholas Wu (IGOH/MMG), an assistant professor of biochemistry at Illinois, the team used a process called deep mutational scanning to essentially create a library of HA mutated versions of their three strains of influenza. The researchers could then measure HA activity and fitness across the mutated virus strains.

“This is a high-throughput method for introducing every possible amino acid substitution into a given region of interest, and then measuring the effects of those substitutions on relative fitness,” said Brooke. “We can then quantify fitness effects of specific substitutions depending on the NA gene they were paired with.”

Through this process, Brooke’s team determined that virus strains with reduced NA activity had higher mutational tolerance in changes in HA. In other words, when the influenza strains with lower NA receptor binding were paired with mutations that also decreased HA receptor binding, they largely showed no decrease in fitness, compared to the wildtype strain, which often did have decreased fitness. Brooke explained that this is likely due to the opposing functions of HA and NA, where the former works to break into the cell, and the latter works to escape the cell.

“I think we were all surprised to see that,” said Tongyu Liu, a graduate student in Brooke’s lab and lead author on the paper. “The textbook view of mutations is that they are mostly deleterious. But here in our experiment, we demonstrated that the interaction between HA and NA could reshape the fitness effect of mutations, from mostly deleterious to primarily neutral.”

The researchers also grew the same strains with reduced NA activity in the presence of neutralizing antibodies that target HA to see what mutations would arise. The experiment essentially mimics what happens in the body, when immune cells target and attack the HA protein of influenza cells to clear an infection. By looking at what HA variants are selected to evolve in this environment, the researchers found more evidence that the pathways that HA evolution takes to escape immune pressure are highly contingent on NA function.

The evolution of HA is mainly studied in isolation from other genes in influenza vaccine research, but Brooke says this data demonstrates the need to look at the interactions between HA and genes for other proteins, like NA, to better predict how HA will evolve depending on mutations in these other genes across strains. The hope is that this research will be used to improve accuracy for predicting future predominant genotypes and create vaccines against these strains.

“Every year we try and pick which of the many different co-circulating flu strains to target with the next year's vaccine, and if we don't pick correctly, that leads to more severe infections and deaths,” Brooke said. “So it's really important to understand the rules that govern the evolution of the virus so that we can better predict the specific pathways it'll take.”

This research is supported by the National Institute of Allergy and Infectious Diseases and the Roy J. Carver Charitable Trust. 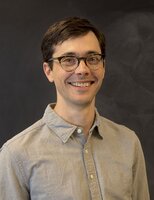