Congratulations to winners of the research symposium and students graduating with honors!
Jennifer Lask, School of MCB
Image 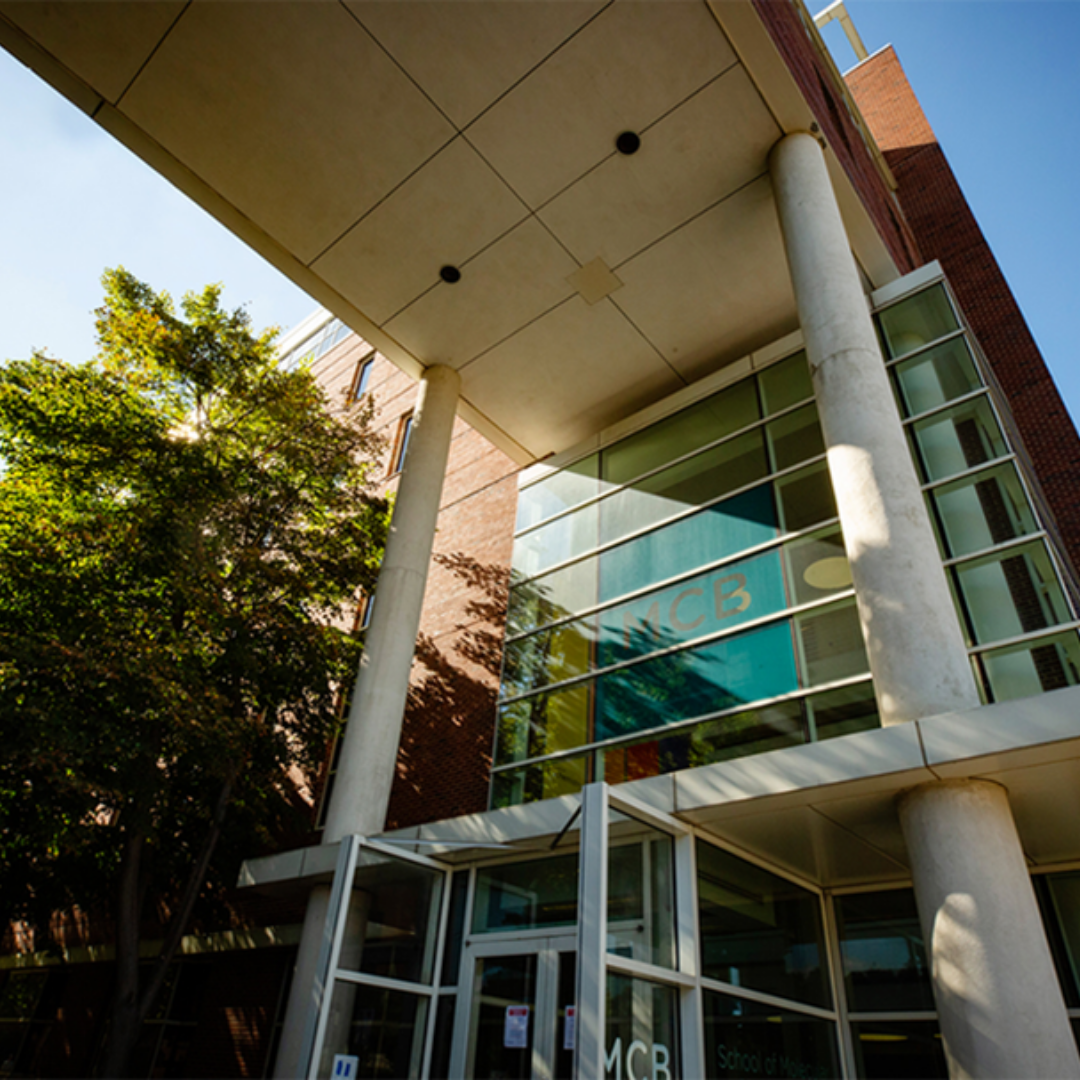 The School of MCB is proud to recognize research and academic achievements of its undergraduate students.

The following December 2022 graduates earned Highest Distinction for Research in the School of MCB:

The following students earned Distinction for Research in MCB:

Students who achieve a major GPA of 3.90 or higher in the MCB major (biology, chemistry, physics, statistics, and math courses for the MCB major) at the end of their penultimate semester are eligible for academic distinction.

All of the students listed above for their achievements will be invited to the School of MCB Awards Ceremony, scheduled for Thursday, May 4, 2023.

The following students were awarded monetarily for the 2022 MCB Undergraduate Research Symposium: 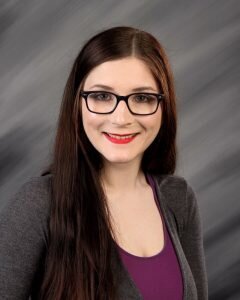 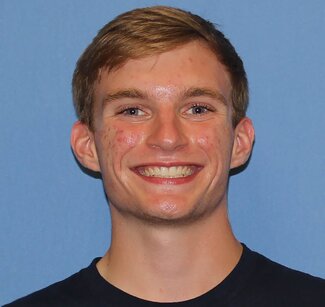 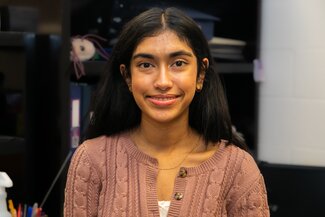 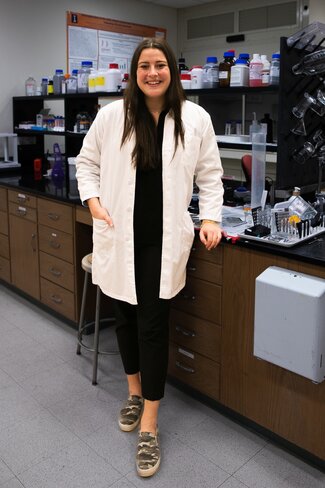