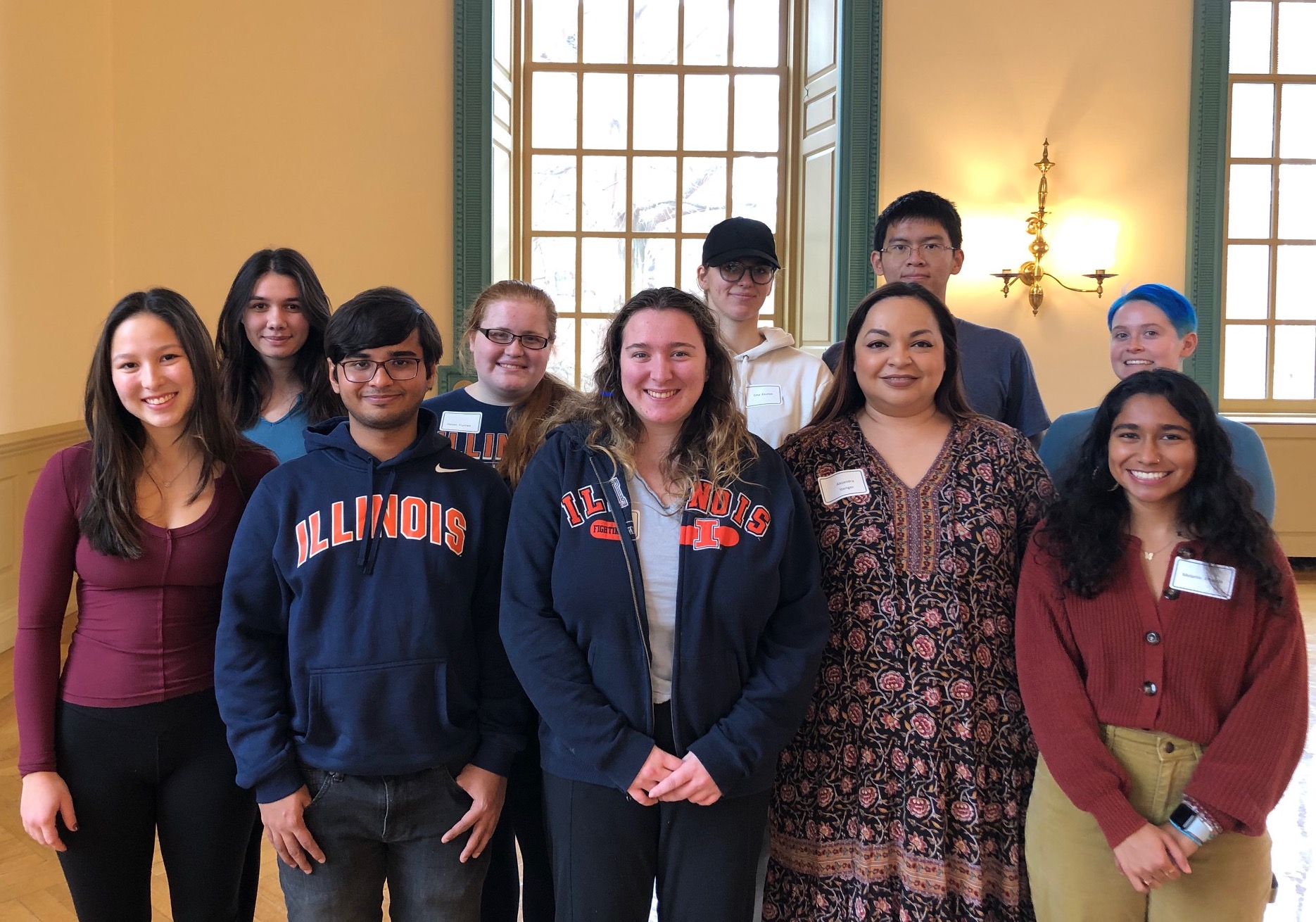 The Merit Program for Emerging Scholars at the University of Illinois Urbana-Champaign offers academic communities of support for incoming students who have been historically underrepresented in STEM majors. Thanks to new funding from the College of Liberal Arts & Sciences Student Success Initiative, organizers expanded the program’s offerings for the 2022-2023 academic year.

Students and mentors with the new course, LAS 199 MPN: Merit Mentoring & Professional Network, celebrated their accomplishments at an event at the Illini Union in late December. The class brings together highly motivated students in their majors; connects them with professional development opportunities on campus, such as paid research and teaching positions; and invites professionals from a variety of different fields to talk about their careers.

The goal is to help students be successful in navigating their major and campus, said Alejandra Stenger, Assistant Director for Curriculum, Instruction, and Diversity, Equity & Inclusion in the School of Molecular & Cellular Biology. Stenger was one of the organizers who developed the grant proposal to create LAS 199.

Sixty first- and second-year students and 30 mentors participated in the course during the Fall 2022 semester. Of those students, 18 were students who entered the College of LAS as biology students (not having declared MCB or Integrative Biology), four were MCB and four were IB majors. The Schools of MCB and SIB provided mentors as well.

The university’s merit program follows a collaborative learning model developed by educator Uri Treisman. Under the guidance of trained facilitator-instructors, students learn through active participation in both the teaching and learning process. Majors from units across campus participate. In the School of MCB, more than 200 students annually enroll in merit workshops associated with four MCB classes: MCB 150, MCB 250, MCB 252 and MCB 354. In these extra workshops, students complete high-level activities related to material covered in class.

In addition to providing academic enrichment, the merit program creates an academic peer group, where students have a network of people in their courses that they get to know well so they can organize study groups and sign up for classes together. 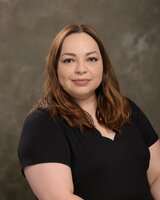