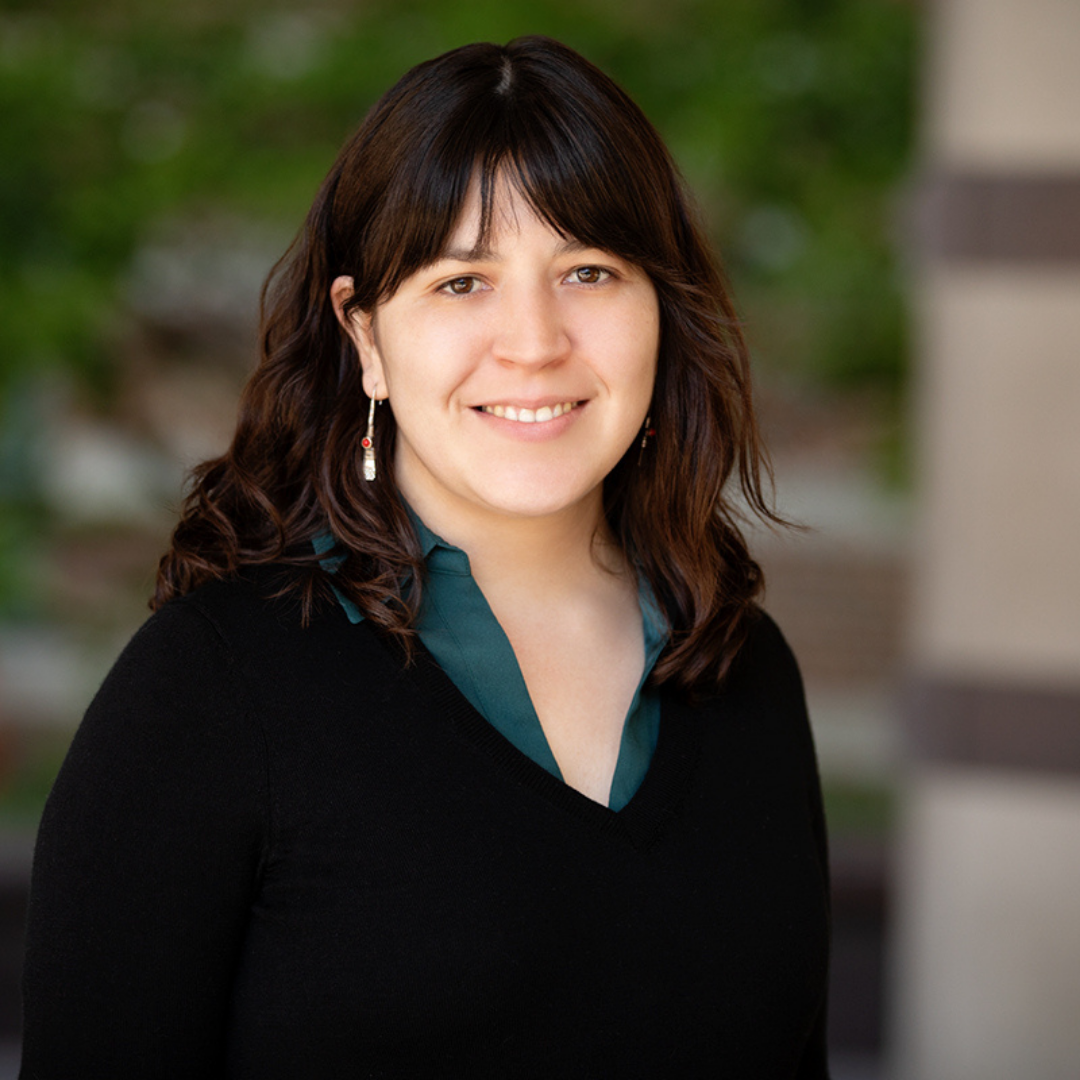 People up to age 40 living in economically depressed municipalities in the Greater Santiago, Chile, metropolitan area were three times more likely to die as a result of the infection than their counterparts in wealthier areas, researchers report in the journal Science. People ages 41-80 in low socioeconomic-status municipalities also suffered more from the pandemic than their peers in more affluent areas, the team found.

The study used new methods to analyze COVID-19 death counts, reported cases, testing rates and delays in testing results across location, time and age group. The results reveal striking disparities between high and low socioeconomic-status municipalities, and also help explain the factors that contribute to differences in COVID-19-related infections and mortality in these regions, said Pamela Martinez, a professor of microbiology and of statistics at the University of Illinois Urbana-Champaign who led the research with Gonzalo Mena, a postdoctoral fellow at the University of Oxford.

Greater Santiago is composed of 34 municipalities and is home to nearly 7 million people. The researchers used anonymized mobile phone data available through the Facebook Data for Good initiative to assess residents’ mobility during the pandemic.

“People living in municipalities with low socioeconomic status did not reduce their mobility during lockdowns as much as those in more affluent municipalities,” the researchers wrote. “This supports the hypothesis that people in poorer regions cannot afford to stay at home during lockdowns.”

Access to COVID-19 testing and health care services in lower-income communities also appear to have contributed to the observed differences in health outcomes, the researchers report.

In the early weeks of the pandemic, COVID-19 testing was more available to people in the affluent parts of the metropolitan area than in the poorer locations, the researchers found. People in less affluent regions also appear to have waited longer for their test results.

“Because public health authorities plan their response based on the number of reported infections in a given area, this led to a poorer health care response in lower income areas than was needed,” Martinez said. “This likely contributed to higher death counts in those areas.”

This dynamic changed somewhat a few months into the pandemic – with testing ramping up in the poorer areas by late August, but the disparities in testing availability continued from mid-March to the end of September, the time period assessed.

“The Greater Santiago metropolitan area experienced more than 70% more deaths between May and July 2020 than in previous years, and places at the lower end of the socioeconomic spectrum were affected the most,” Martinez said.

Access to health care also was less abundant in the economically depressed areas, another contributor to worse health outcomes there, the researchers report.

“We found that the south and west zones of the Greater Santiago metropolitan area had four times fewer beds per 10,000 residents and four times fewer people enrolled in the private health system than the east zone, which includes all of the most affluent municipalities,” Martinez said. “We also discovered that more than 90% of the deaths attributed to COVID-19 in the south and west zones occurred in places other than health care facilities.”

In the more affluent east zone, 55% of COVID-19-attributed deaths occurred outside health care facilities, she said.

Perhaps most strikingly, the team found that people under the age of 40 in less affluent parts of the region experienced significantly higher COVID-19-related mortality than their peers in wealthier areas.

“The infection-fatality rate for people 0-40 years old was 3.1 times higher in municipalities with the lowest socioeconomic status,” Mena said. “Our results show that the socioeconomic inequalities we documented disproportionately affected younger people.”

Understanding how demographic and socioeconomic factors contribute to health outcomes is essential to designing health care responses, the authors wrote.

“Our results align with the recent literature on uneven health risks globally, which has highlighted how socially and economically deprived populations are more vulnerable to the burden of epidemics,” they wrote.

Martinez is also an affiliate of the Carl R. Woese Institute for Genomic Biology at the U of I. 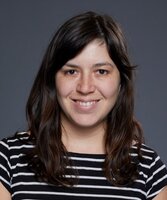