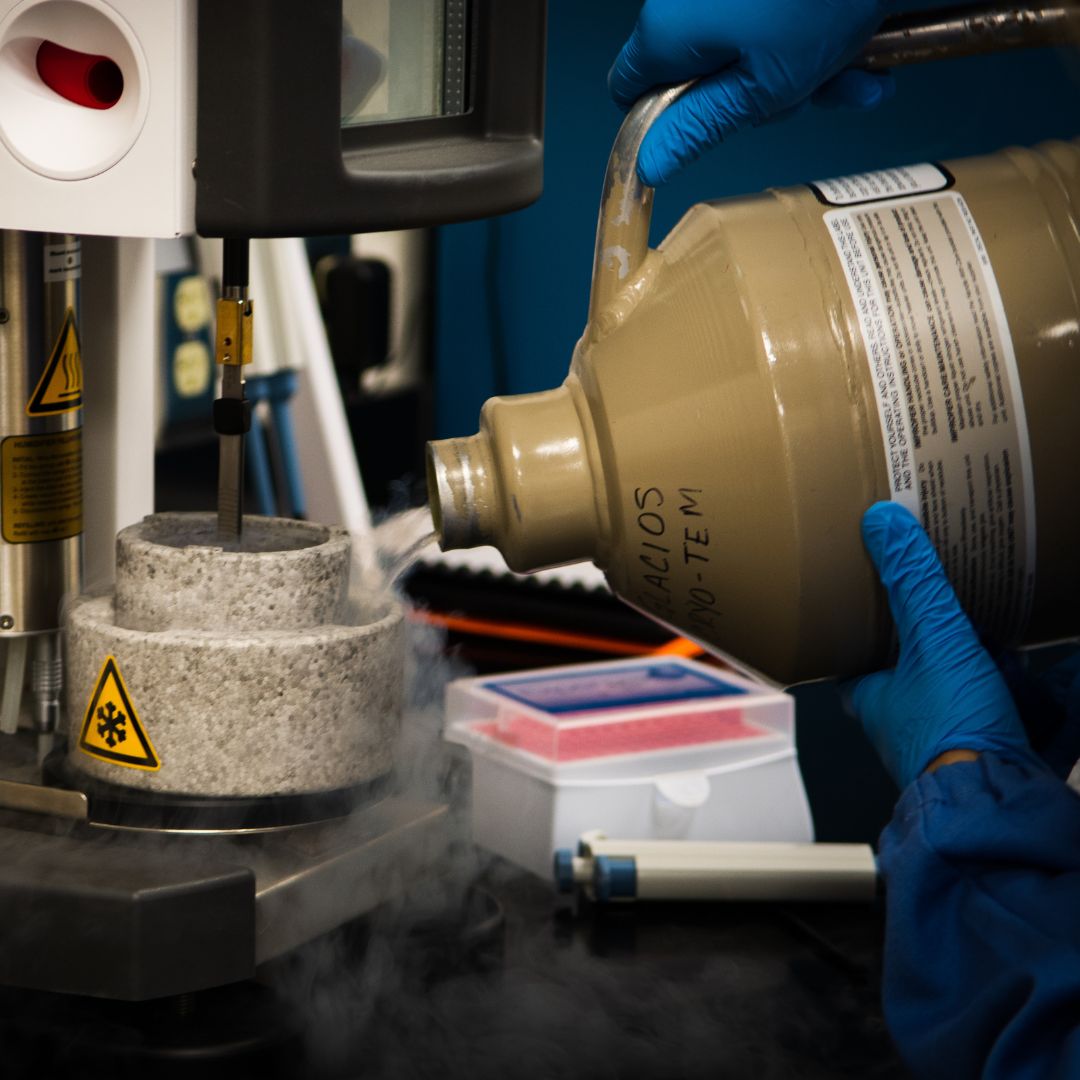 Many researchers have postulated that the lipid composition of the membrane containing ion channels is critical for function. However, there are limited data about the structure and function of natively bound lipids. Some molecular simulation experiments have provided some insight; but, data from wet lab experiments are scarce. The lack of information regarding the structural and functional role of natively bound lipids is partially due to the location of these molecules. Most tightly bound lipids are located at the periphery of proteins, where density maps are poorer in quality, and are typically outcompeted by detergent molecules used during standard purification processes.

University of Illinois scientists have recently characterized these tightly bound lipids using a novel technique. Claudio Grosman, professor and head of the Department of Molecular and Integrative Physiology, along with Pramod Kumar, postdoctoral researcher, and Gisela D. Cymes, research scientist, outlined their process in the article, “Structure and function at the lipid–protein interface of a pentameric ligand-gated ion channel,” recently published in the journal Proceedings of the National Academy of Sciences (PNAS).

When added to a membrane-containing protein, SMA copolymers work in a "cookie cutter-like fashion" to create disc-like fragments of the membrane. Unlike standard purification processes, this technique preserves the integrity of bound lipids in the native membrane. Some of the formed discs will contain only one copy of the protein. To understand the lipid dependence on pentameric ligand-gated ion channels (pLGICs), Grosman, Kumar, and Cymes isolated and applied single-particle cryogenic electron microscopy (cryo-EM) to these nanometer-sized native membrane discs. They conducted their imaging experiments at the New York Structural Biology Center. They expressed the bacterial pLGIC ELIC, from the Gram-negative bacterium Erwinia chrysanthemi, heterologously in Escherichia coli. Using cryo-EM, they imaged the pLGICs in the absence of ligands to find a single, homogenous conformation.

The authors characterized a single conformation that represented the closed "resting" state of the channel. However, he notes that "it would be interesting to study different conformations of the channel and see whether the bound lipids change their poses."

A 3D reconstruction of the unliganded ELIC representing this resting state revealed two types of tightly bound lipids at the protein bulk membrane interface. One of the structures, located in the cytoplasmic leaflet, was consistent with a "regular" di-acylated phospholipid, while the other lipid, found in the periplasmic leaflet, was consistent with the tetra-acylated structure of cardiolipin. Owing to its unique structure, the authors chose to focus on cardiolipin.

Because of the novel nature of this SMA-copolymer purification technique, Grosman chose to study a channel that was expressed in a simpler, bacterial membrane. Unlike bacteria, eukaryotic cells express membrane proteins in the various membranes of the secretory pathway, all of which have different membrane compositions. This heterogeneity, the authors reasoned, could have complicated the structural characterization of the ion-channel’s lipid environment.

Grosman's research is one of the first to use SMA copolymers to isolate and characterize natively bound lipids. His experiments provide a framework for future study of this fundamental component of membrane proteins. 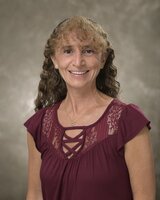