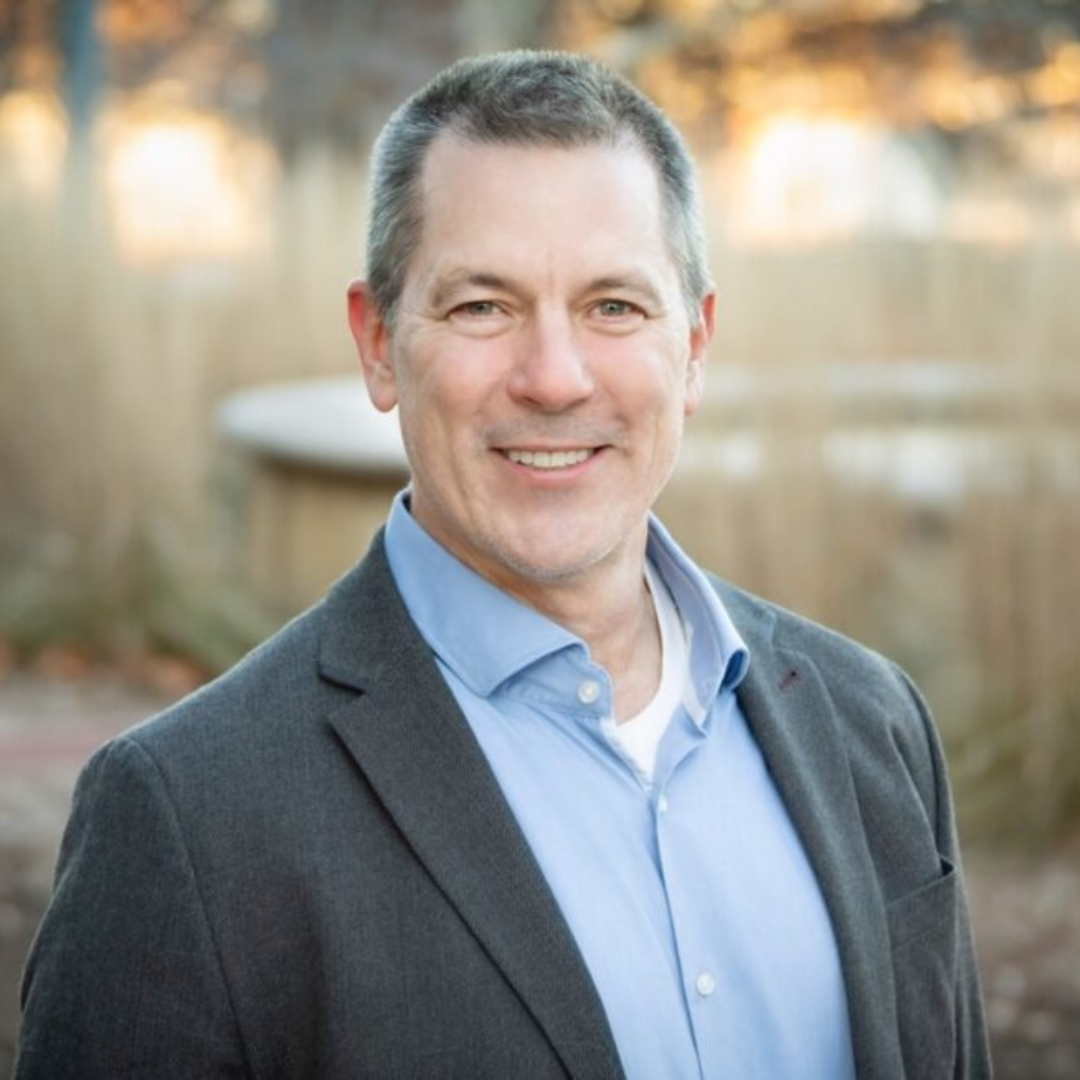 Fourteen University of Illinois Urbana-Champaign faculty members, including Brian Freeman, professor of cell and developmental biology, have been elected 2021 fellows of the American Association for the Advancement of Science (AAAS).

Freeman, an Alexander von Humboldt Awardee and Hans Fischer Senior Fellow, focuses his research on the cellular roles of the molecular chaperone system in maintaining protein homeostasis. He is especially interested in the impact of the Hsp90 chaperone on nuclear pathways including transcription, chromatin, and genome organization. Breakdown in proteostasis correlates with aging and numerous diseases including neurodegeneration, cancer, type II diabetes.

The American Association for the Advancement of Science (AAAS) is the world’s largest general scientific society and publisher of the Science family of journals. Being elected to AAAS Fellow is among the most distinct honors within the scientific community. AAAS is proud to bestow this honor to these newly awarded Fellows in recognition of their scientifically and socially distinguished achievements in the scientific enterprise.

“AAAS is proud to honor these individuals who represent the kind of forward thinking the scientific enterprise needs, while also inspiring hope for what can be achieved in the future,” said Dr. Sudip S. Parikh, AAAS chief executive officer and executive publisher of the Science family of journals, in a release announcing the winnners. 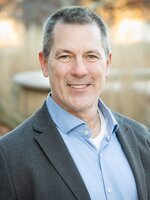