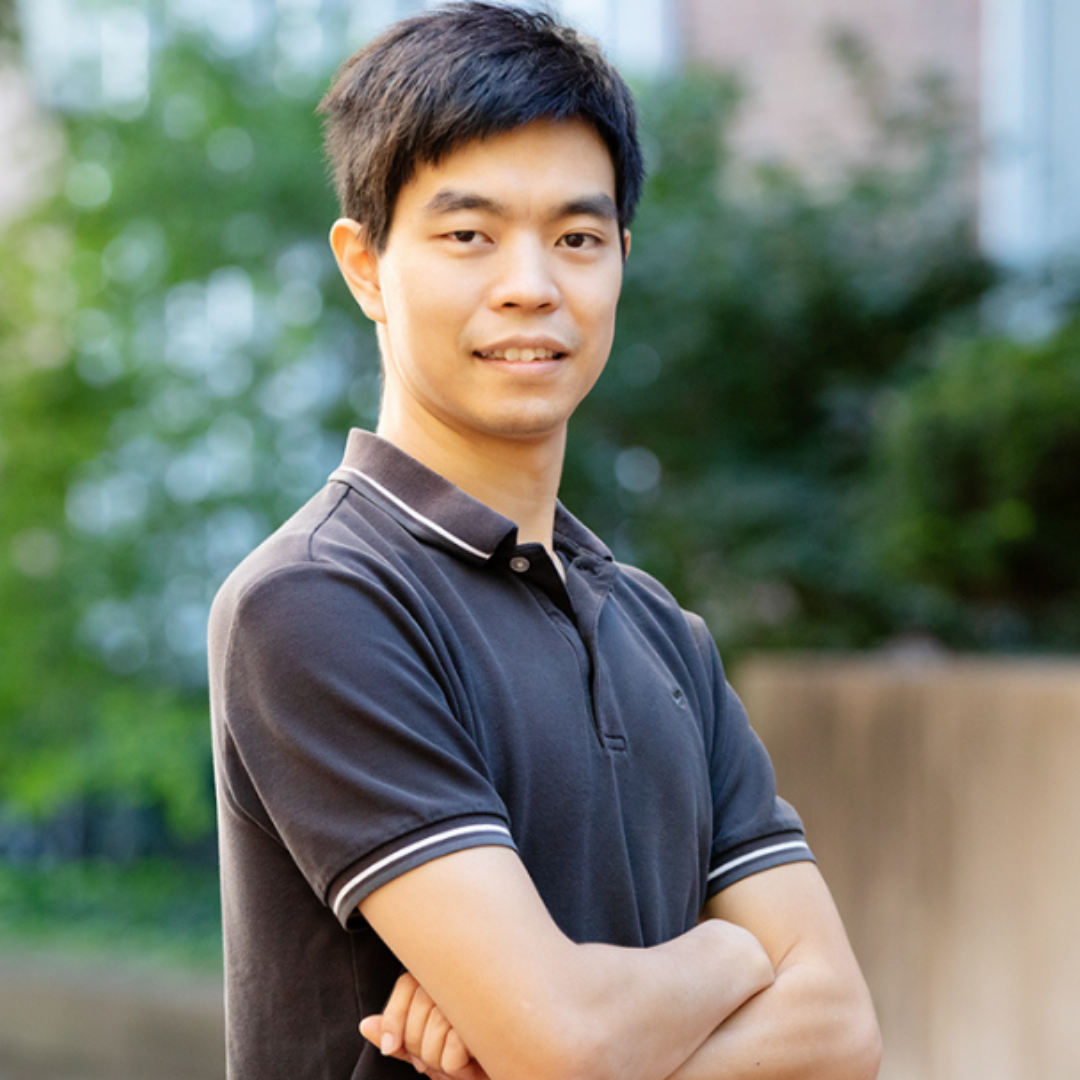 Biochemistry professor Nicholas Wu has been awarded the Ann Palmenberg Junior Investigator Award by the American Society for Virology.

According to the Society's website, ASV established the Ann Palmenberg Junior Investigator Award "to recognize junior investigators who have made significant contributions to the field of virology and who display exceptional promise. The award is named in honor of former ASV President Dr. Ann Palmenberg, from the University of Wisconsin-Madison, for her tireless efforts over several decades in supporting and continually improving our society's annual meeting."

As a recipient of the award, Wu delivered a research talk at the 2022 ASV Annual Meeting. This year's conference is being held at UW-Madison from July 16-20.

Wu studies the evolution of viruses immune-virus interactions. He joined the Department of Biochemistry in the School of Molecular & Cellular Biology as an assistant professor in 2020. He is developing a high-throughput screening platform which will allow him to systematically identify the targets of hundreds of thousands of antibodies and their binding ability in a single experiment. Armed with this information, he said he hopes to characterize the nature of antibody interactions with influenza and catalogue molecular features that can help predict how an antibody will bind based on its sequence. Wu intends to use the platform to study other types of antibodies in the future, as well.

Since the onset of the COVID-19 pandemic, Wu's lab has studied antibody responses to both the original and newer strains of the virus. He says characterizing what kinds of antibodies the body is most likely to make to fight a natural infection is an important roadmap for vaccine design.

Wu, who is also affiliated with the Carle Illinois College of Medicine, was awarded a National Institutes of Health Director's New Innovator Award in October 2021. He says he decided to dedicate his career to virus research after experiencing the devastating effects of two viral outbreaks, H5N1 in 1997 and SARS in 2003, in his hometown Hong Kong. 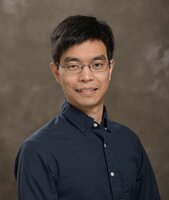