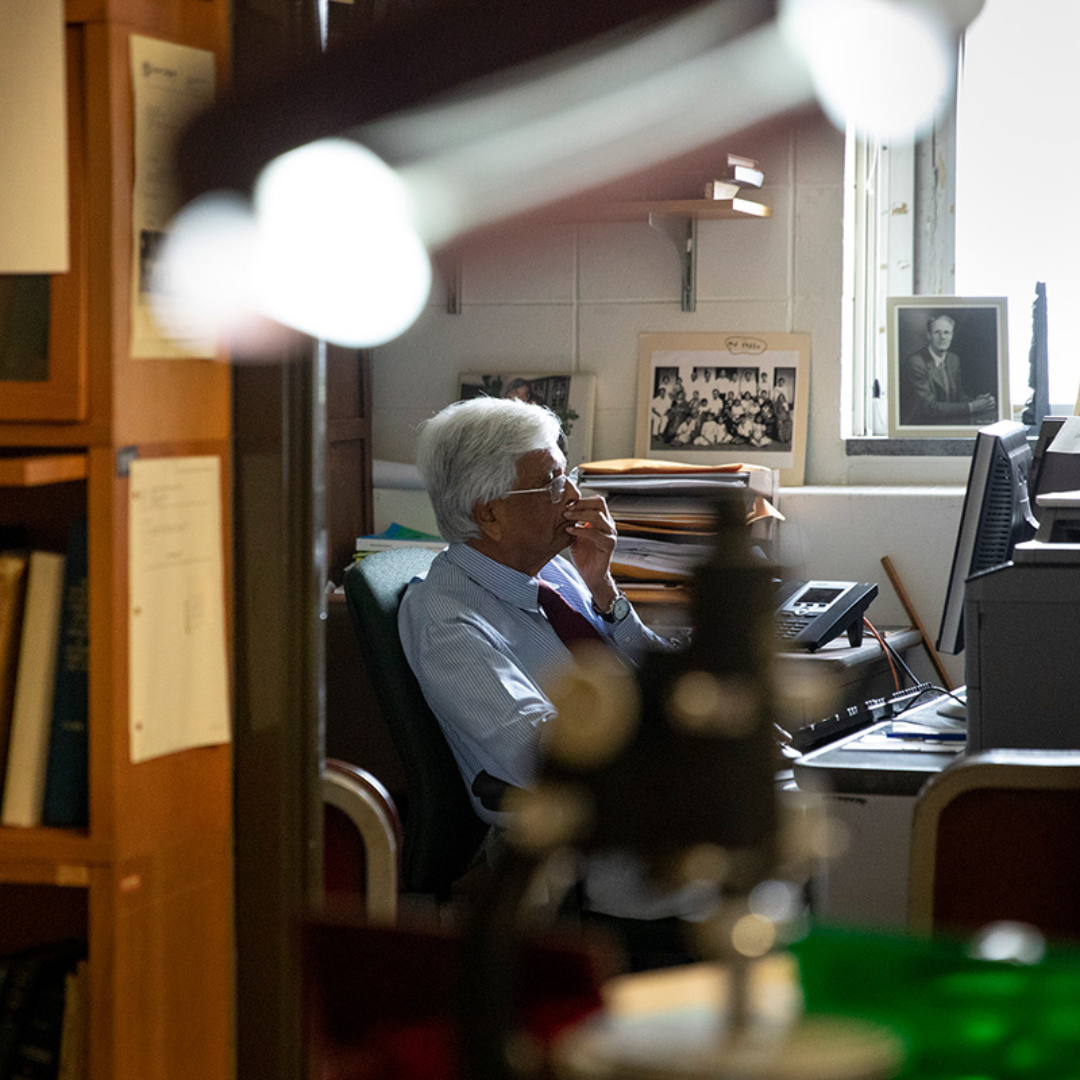 Govindjee, who turns 90 in October and goes by the one name only, made pivotal discoveries into the mechanisms that drive photosynthesis in plants and algae. He also has written or edited dozens of books about the process of photosynthesis and the scientists who studied it.

According to the letter of nomination, which was anonymously submitted, Govindjee “made key contributions to chlorophyll fluorescence induction and photosystem II function … and after retirement he continued to impact the field in many other ways, including by providing a historical perspective of the field.”

The award was presented Aug. 5 during the closing ceremony of the 18th International Congress on Photosynthesis Research in New Zealand. 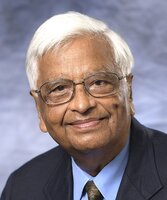