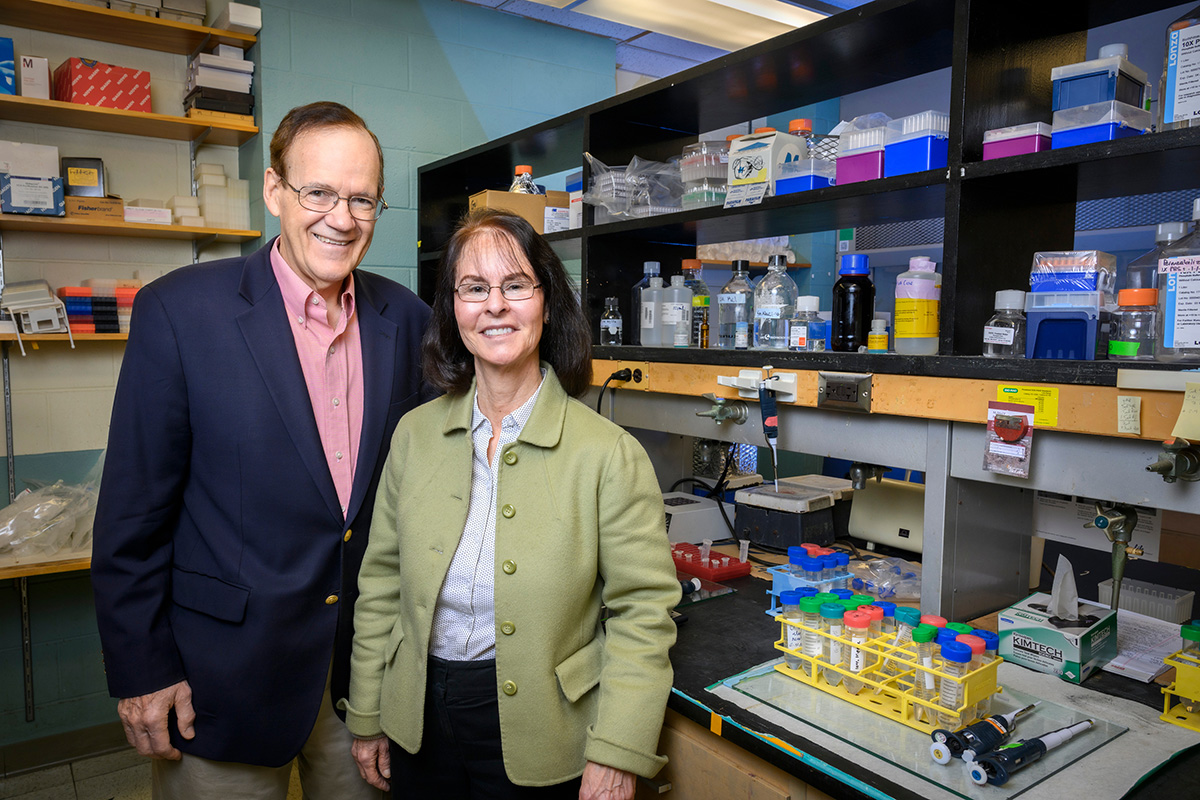 CHAMPAIGN, Ill. — Less than 20% of diagnosed breast cancers are designated “triple-negative,” meaning that the affected tissues lack three types of receptors often found in other breast cancer types, but TNBCs are often aggressive with a higher risk of recurrence, metastasis and mortality. In a study conducted in TNBC cells and in a mouse model of the disease, researchers found that targeting a specific estrogen receptor that is sometimes present in TNBCs alters the activity of dozens of cancer-related genes and slows the growth and metastasis of these breast cancers.

Reported in the journal Endocrinology, the study details many of the gene regulatory changes and anticancer molecular pathways that are activated in response to stimulating and upregulating this protein, estrogen receptor beta.

Previous studies have found that ER beta can have cancer-suppressive effects, but how the receptor contributes to anti-cancer pathways is not well understood, said Benita Katzenellenbogen, a professor of molecular and integrative physiology at the University of Illinois Urbana-Champaign, who led the new research with U. of I. chemistry professor John Katzenellenbogen.

“There are relatively few studies on how ER beta and the molecules that bind to ER beta and activate it affect triple-negative breast cancer,” she said.

Estrogen receptor alpha – a more widely studied receptor found in at least 70% of breast cancers – shares some similarities with ER beta, but the two are not identical, Benita Katzenellenbogen said. Both spur changes in gene expression when activated by estradiol, a primary female estrogen. But ER alpha and ER beta are encoded by different genes, and their abundance and behavior differ.

“You have a lot of ER alpha in the liver, for example, but there are places in the brain where ER beta is expressed,” she said. ER alpha activation by estrogen tends to promote breast cancer growth, whereas ER beta has anti-cancer effects. In TNBC, ER alpha levels are low to nonexistent, but the quantity of ER beta varies. People diagnosed with TNBC who have more ER beta expressed in the breast cancer tend to survive longer than those with low levels of ER beta.

To better understand the molecular pathways that drive these differences, the researchers used human TNBC cells grown in the lab so that ER beta levels could be controlled. They also looked at the behavior of TNBC tumors containing varying levels of ER beta in mice. Some of the mice also received treatment with chloroindazole, a drug that mimics estradiol’s activating effects on ER beta.

“It is best to activate ER beta without affecting ER alpha,” John Katzenellenbogen said. “And chloroindazole was one of the best compounds we developed for doing that.”

The experiments revealed that hundreds of genes are regulated differently in cells or tumors expressing high levels of ER beta. Some of those genes contribute to – or suppress – cancer proliferation and metastasis. In mice with TNBC tumors containing higher levels of ER beta, the team saw greater reductions in tumor growth and metastasis.

“We started with very low estrogen-receptor beta and then increased production of the ER beta protein,” John Katzenellenbogen said. “We then studied how different levels of ER beta affected the growth of the primary tumor and metastatic tumors that come from the primary tumor. And we found that ER beta suppressed tumor proliferation, invasiveness and metastasis.”

When the researchers further activated the ER beta with chloroindazole, it added to the anti-cancer effects in certain circumstances.

“Even elevating ER beta to a low level had a substantial impact on tumor growth and especially on metastasis,” Benita Katzenellenbogen said. “And in many cases, we found that the additional administration of chloroindazole further benefited the suppressive activities.” She noted that the treatments altered cancer cells but also can influence other cell types, such as the stromal cells that support the growth and maintenance of the cancer.

More work remains to be done to further understand the role of ER beta in certain breast cancers, the Katzenellenbogens said. This research may also be useful in the treatment of other cancer types, such as cancers of the ovary and brain, tissues that also express good levels of ER beta receptors.

The researchers note that a clinical trial testing the use of estradiol to modulate the activity of ER beta in TNBC patients is currently underway at the Mayo Clinic. They are not involved in that research but look forward to the results.

The Breast Cancer Research Foundation, National Institutes of Health and the Julius and Mary Landfield Cancer Research Fund at the University of Illinois Urbana-Champaign supported this research. 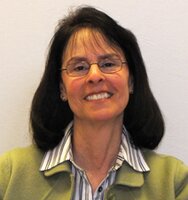