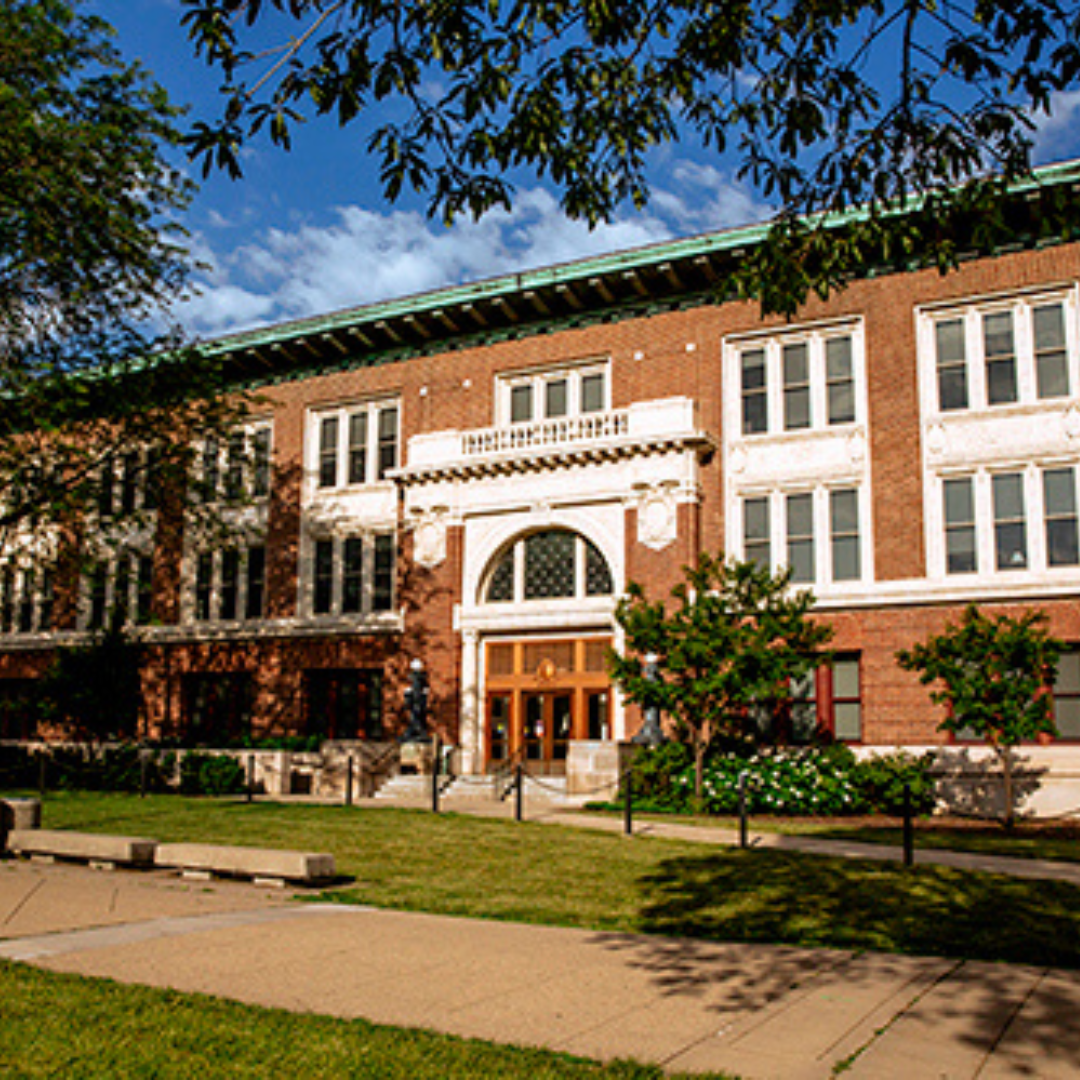 Several professors, including two from the School of MCB's Department of Cell and Developmental Biology, have recently received named scholar positions for their contributions to research, education, and the academic mission of the College of LAS.

“We’re extremely proud to recognize these exemplary faculty members,” said Venetria K. Patton, the Harry E. Preble Dean of the College of LAS. “Their creativity, hard work, and insights make them excellent teachers and researchers who deepen our understanding of the world around us.”

The recipients will receive financial support for their work. The MCB awardees are as follows:

Xin Li (cell and developmental biology). Li researches development, genetics, genomics, neurobiology, and regulation of gene expression. Li and her lab investigate how the sequential expression of transcription factors in neuroblasts generates neural diversity. Li’s research sheds light on the neurogenesis of a complex adult neural structure, as well as on the general mechanism of temporal patterning of neural progenitors.

Rachel Smith-Bolton (cell and developmental biology). Smith-Bolton researches trauma, bleeding, and tissue regeneration. The process of regeneration is not well understood. Smith-Bolton’s lab aims to answer these questions using the regeneration of a simple epithelial tissue, the wing imaginal disc, in the model organism Drosophila melanogaster. They use genetic tools to induce tissue damage and regeneration in a way that enables high-throughput experiments, forward genetic screens, and genomic approaches to identify the genes and mechanisms that regulate each step in regeneration. 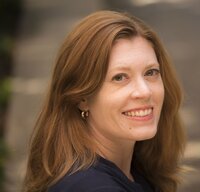