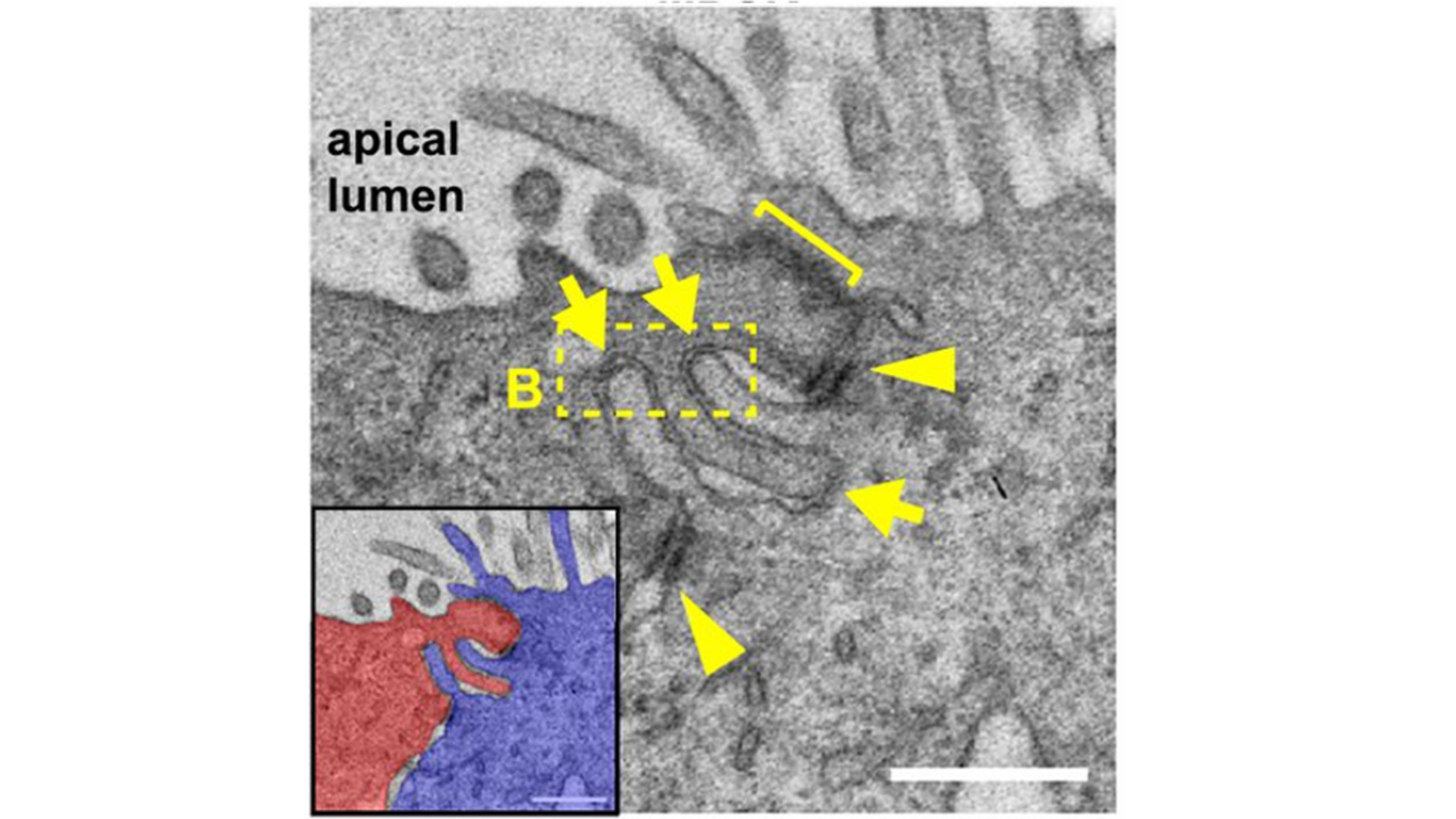 Whenever a cluster of E-cadherin cell-cell adhesion molecules dissolve, the cells respond by extending a thin protrusion (microspike) that pushes into the neighboring cell giving cadherin adhesion molecules another chance to reengage. Once the adhesive cluster is repaired, the microspike withdraws. Inhibiting the proteins necessary for microspike extension leads to large scale rupture of cell-cell contacts and the increased risk of tissue tearing. The results show that maintaining cohesive epithelial sheets is a highly dynamic process requiring continuous maintenance and repair. Key questions for the future are to understand how these protruding microspikes contribute to tissue formation during development and whether their activity is disrupted in disease states like metastatic cancer or inherited kidney disease. 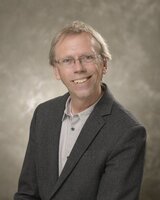