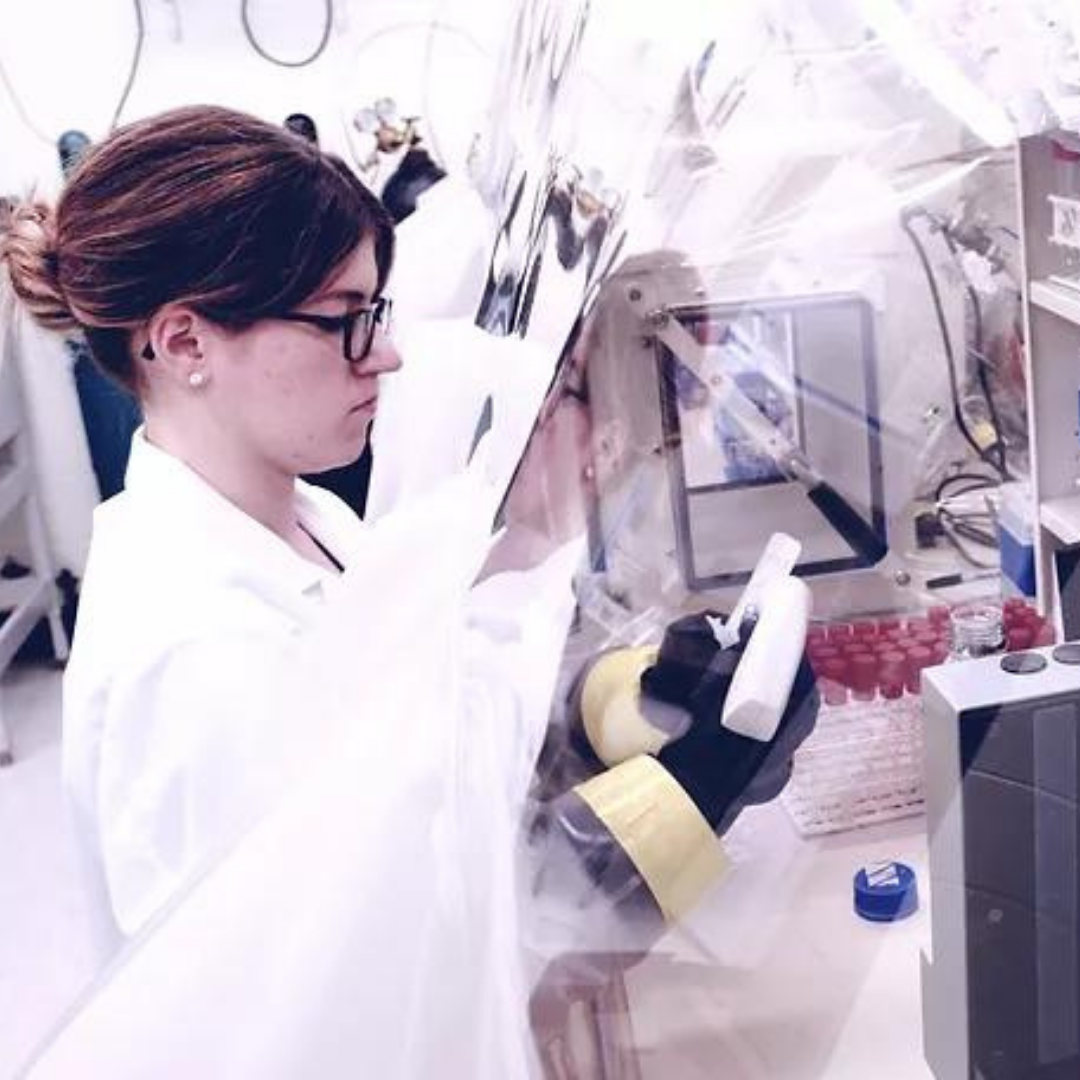 The gut microbiome plays an important role in human health because it controls digestion and influences the immune system. The microbiome is also highly dynamic and can be influenced by dietary changes. Due to this dynamic nature, gut microbes often use complex regulatory mechanisms to cope with shifting nutrient availability. RNA-binding proteins (RBPs) have been found to mediate such regulatory mechanisms.

Researchers have observed RBP-mediated regulatory mechanisms in Proteobacteria and Firmicutes, groups of bacteria commonly found in the gut. However, they have remained undiscovered in the Bacteroidetes, a group of bacteria found in the colon known for their ability to break down complex plant fibers from our food to provide the nutrients that keep us healthy.

In a new University of Illinois study, researchers found that genes encoding a previously unstudied family of RBPs are highly expressed in many Bacteroides species. They also demonstrated that mutants of the prevalent human gut bacteria Bacteroides thetaiotaomicron that lacked RBPs exhibited changes in polysaccharide utilization. Mutants also display defects in the production of capsular polysaccharides, which are protective sugars that coat the bacterial cell surface. This suggested that Bacteroides RBPs play a regulatory role in polysaccharide breakdown and synthesis.

The study was led by Carin Vanderpool, professor of microbiology, and Amanda Adams, PhD student in microbiology at the University of Illinois Urbana-Champaign. Their findings were outlined in the article, “A Novel Family of RNA-Binding Proteins Regulate Polysaccharide Metabolism in Bacteroides thetaiotaomicron,” in the Journal of Bacteriology. 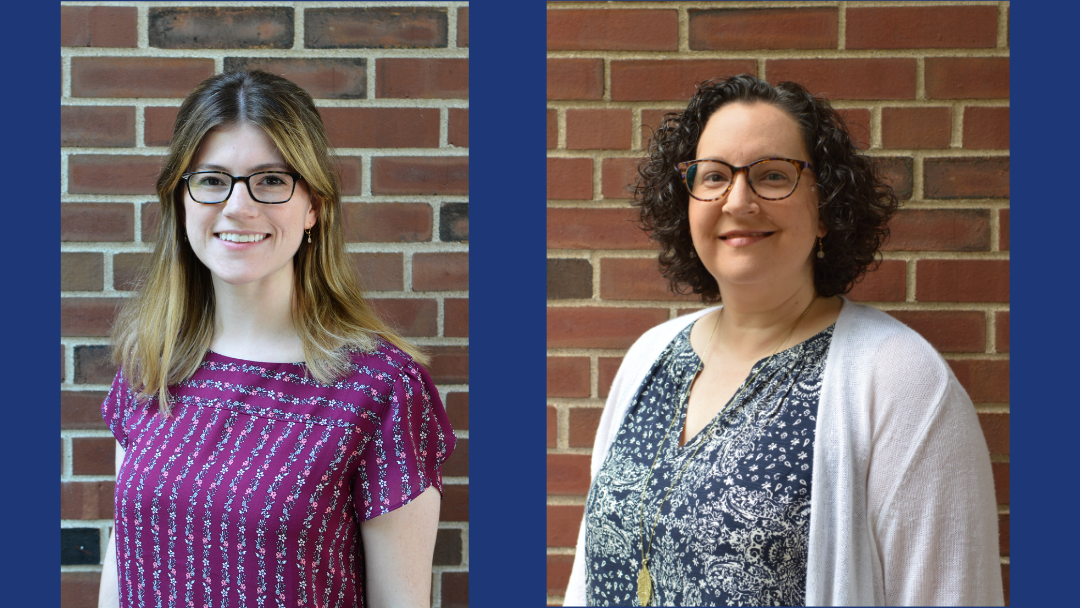 The Vanderpool lab has focused on understanding RNA-based regulation in bacteria, with a particular focus on small RNAs and RNA binding proteins. Although the lab has primarily looked at pathogens such as Escherichia coli and Salmonella enterica, this project took the researchers down a new road. Bacteroides are typically non-pathogenic symbionts, organisms that are in a close relationship with each other and with the human host.

Vanderpool and Adams sought to fill the gap on how microbes of the gut respond to environmental changes via RBP-mediated regulation and how these RNA-based mechanisms can influence community-based competition.

Bacteroides species can switch between carbohydrate types based on availability because of substrate-specific polysaccharide utilization loci (PUL) that encode proteins responsible for recognizing and catabolizing a wide range of polysaccharides. PULs are tightly regulated by transcriptional regulators so that they are only highly expressed in the presence of their substrates. However, previous studies suggest post-transcriptional regulation of PULs could also play a role in the preferential use of carbohydrates.

Vanderpool and Adams found that one of the RBPs in B. thetaiotaomicron, RbpB, is a single-stranded RNA-binding protein. Mutants lacking the gene encoding RbpB have growth defects on plant sugars that are commonly found in the human diet, raffinose family oligosaccharides (RFOs). The researchers demonstrated that growth defects on RFOs were due to loss of expression of a gene encoding an RFO degrading enzyme called BT1871. This research showed that RBPs play a critical role in the regulation of polysaccharide metabolism in Bacteroides.

Additionally, Vanderpool and Adams were quite interested to learn that loss of a second RBP, RbpA, also led to disruption in polysaccharide metabolism and that mutants lacking both RbpA and RbpB demonstrated a reversal of some of these defects.

“I think it is really interesting that when you knock out both of the RNA binding proteins in the same strain, some growth defects disappear, and in some cases, this appears dependent on the growth medium. This indicates that there is a functional interaction between the RBPs,” Adams said.

Their research has been quite impactful in understanding how bacteria in the gut can respond to nutritional changes and how that may lead to physiological changes of the microbe. This family of RBPs is one of the first to be associated with RNA-based regulatory mechanisms in Bacteroides. Their work may create new avenues for other researchers investigating the effect of RNA-based regulation on diet responses in the gut.