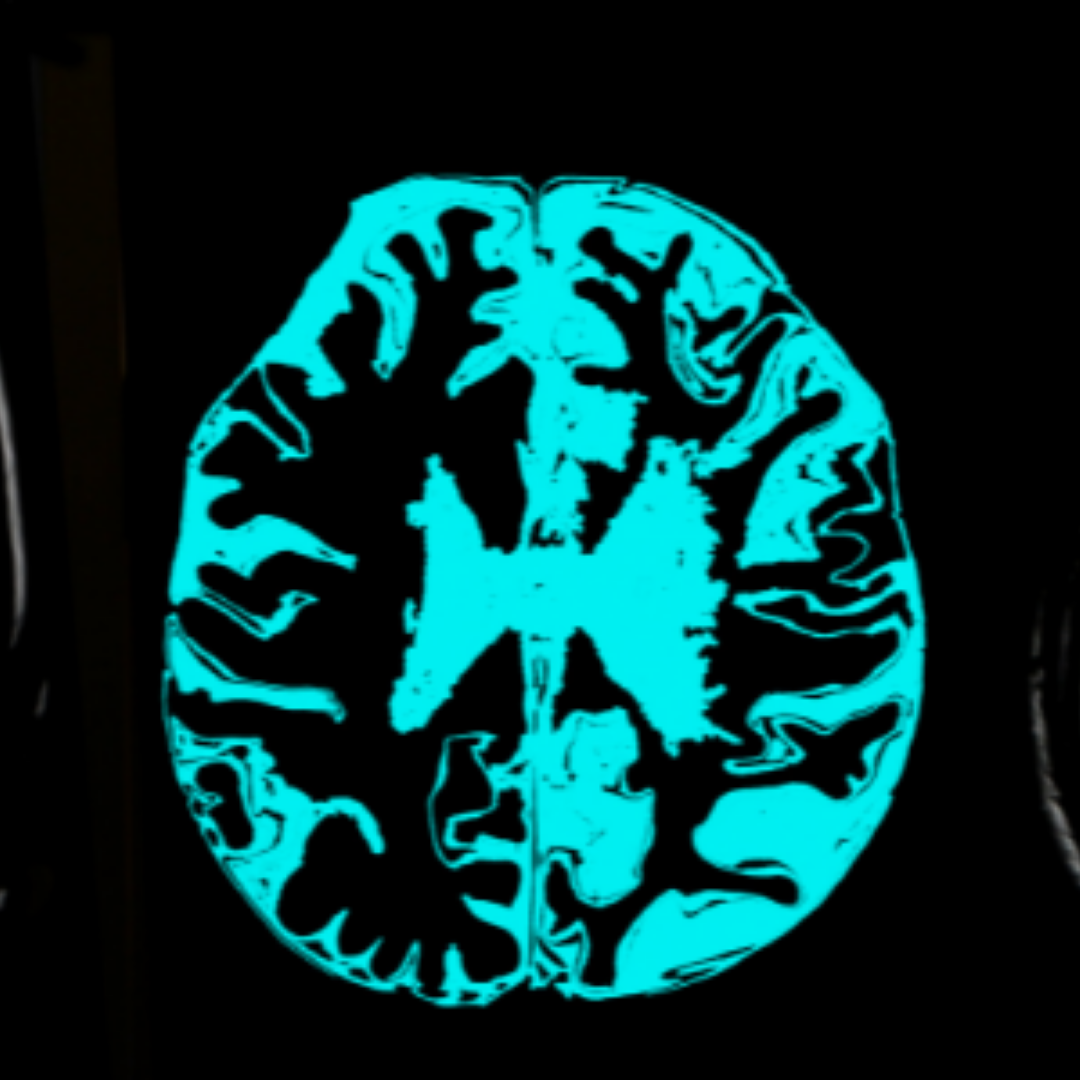 The research is led by Dan Llano, Carle Illinois associate professor of biomedical and translational science and physician at Carle Health and physician/surgeon in the Department of Molecular and Integrative Physiology, in collaboration with medical student Suzy Kwok and Viswanath Devanarayan, an adjunct professor in the University of Illinois-Chicago’s department of mathematics, statistics, and computer science.

There is a long-established connection between hearing loss and Alzheimer’s Disease – a neurological disorder with no known cure in which the brain atrophies or shrinks over time, resulting in progressive cognitive decline.

Until now, there’s been little analysis using MRI images to compare the physical changes in the brains of AD patients who report hearing loss with other AD patients.

The research team analyzed data from the Alzheimer’s Disease Neuroimaging Initiative database of MRI images from Alzheimer’s patients. The results revealed surprising differences in the pattern of brain shrinkage among AD patients with hearing loss versus AD patients with normal hearing.

“Based on current theories, most researchers would expect MRIs from AD patients with hearing loss to show neuropathology in the temporal lobe, the brain’s auditory and language processing center,” said Kwok. Instead, the team’s analysis found a higher incidence of shrinkage in the brainstem and the cerebellum, which controls movement and balance, among other functions.

“This is a surprising finding but one that relates to newer studies that link Alzheimer’s Disease with dysfunction in auditory function which requires cerebellar activation,” said Kwok. She says the team’s article, “Reported Hearing Loss in Alzheimer’s Disease Is Associated With Loss of Brainstem and Cerebellar Volume,” published in the journal Frontiers in Human Neuroscience, provides new insight into neuroimaging biomarkers for earlier detection of AD. Kwok says future studies could help determine if interventions such as hearing aids delay brain shrinkage in AD patients with hearing loss.

Additionally, findings indicate the hearing loss is worse at high frequencies, which are important for human speech perception. Because pure-tone audiometry measures peripheral hearing (related to converting sound from the ear into signals for the brain to process), the team also confirmed that peripheral hearing is involved in the physical changes associated with AD-related hearing loss.

Editor’s notes: Dr. Daniel Llano is an associate professor and physician/surgeon of Molecular and Integrative Physiology in the School of Molecular and Cellular Biology and is affiliated with the Beckman Institute for Advanced Science and Technology at UIUC. He is also an associate professor of neuroscience in the at UIUC. More information on the Llano Lab can be found here.

The article, “Reported Hearing Loss in Alzheimer’s Disease Is Associated With Loss of Brainstem and Cerebellar Volume,” was published in the journal Frontiers in Human Neuroscience.

The article, “Pure tone audiometry and hearing loss in Alzheimer’s disease: A meta-analysis,” has been published online in Frontiers in Human Neuroscience. Kwok and Llano led the meta-analysis along with Raksha Mudar, an associate professor of Speech and Hearing Science at the University of Illinois Urbana-Champaign and an expert in the pure-tone audiometry method of quantifying hearing loss. The team also included Carle Illinois students Xuan-Mai Nguyen (Class of 2022) and Diana Wu (Class of 2024).