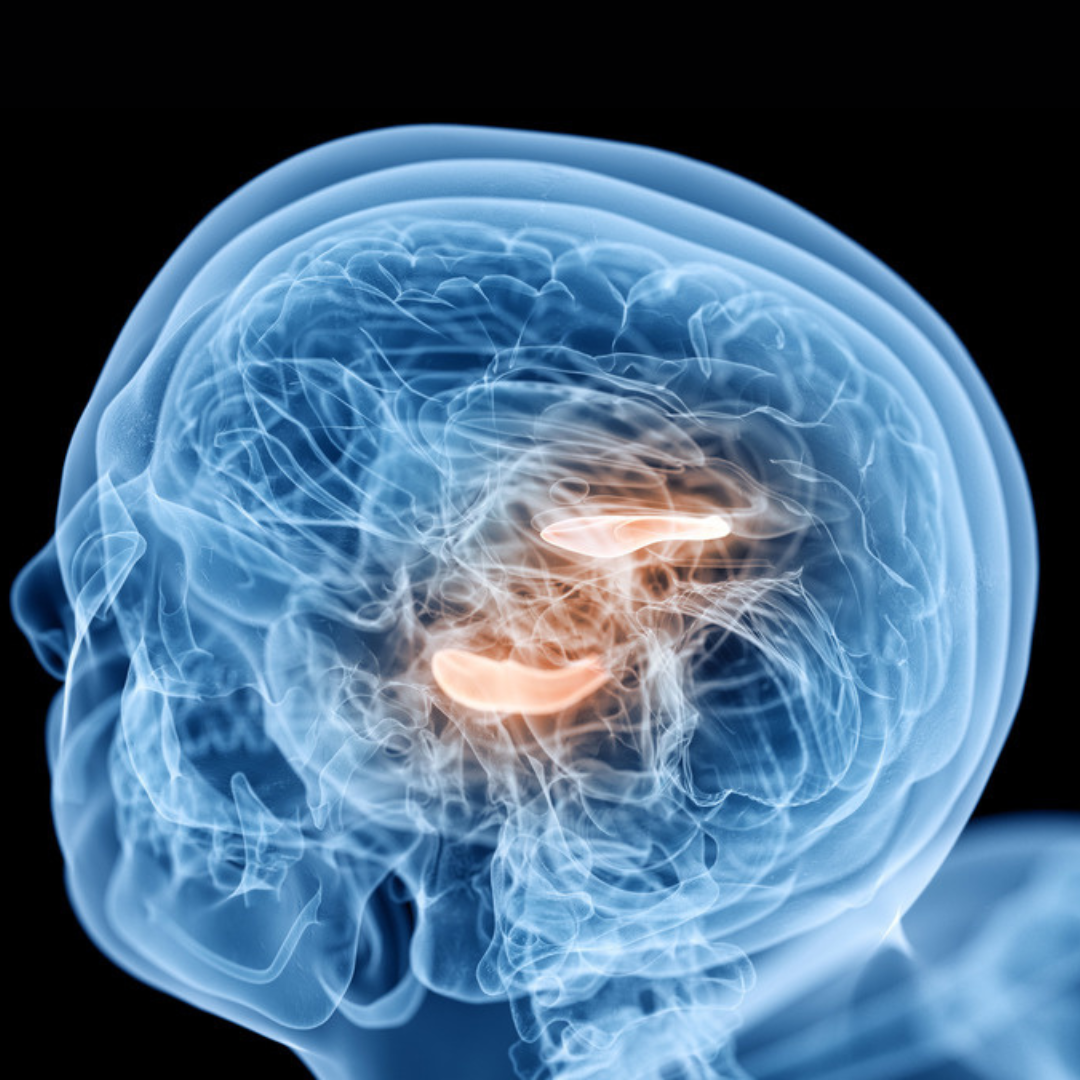 Patients with temporal lobe epilepsy, the most common form of focal epilepsy, often have seizures that start from one side of the hippocampus and not the other. Such patients may also experience complications such as cognitive impairment and reproductive endocrine disruption. Although it’s been documented that these seizures often start from one side of a person’s brain, similar relationships have not been well documented in the animal models that researchers have long used to study epilepsy, according to Catherine Christian-Hinman, a professor of molecular and integrative physiology at the University of Illinois. Her laboratory explores research questions at the intersection of neuroscience, physiology, and endocrinology, including neural mechanisms linking epilepsy and comorbid reproductive endocrine disorders, such as menstrual cycle disruption and polycystic ovary syndrome.

In a commonly used model in epilepsy research, a small amount of kainic acid is injected in one side of the hippocampus of the mouse brain. This drug induces seizures and later development of epilepsy. However, a systematic comparison of the effects of injecting one side of the brain versus the other side has not previously been conducted. Because the rodent brain is less lateralized than the human brain, which has regions on either side responsible for different cognitive functions, it was thought that there would not be major differences based on whether the left or right hippocampus in a rodent was targeted for injection, Christian-Hinman said.

In the new study, Christian-Hinman and colleagues showed there are different phenotypes spanning from hippocampal damage to weight gain and pituitary gene expression based on whether the left or right hippocampus is targeted for kainic acid injection to induce development of epilepsy in female mice. Cathryn Cutia, a Neuroscience PhD candidate, and Leanna Leverton, a research technician, were the lead authors of the study.

“The changes in pituitary gene expression, which we found in collaboration with Lori Raetzman and Xiyu Ge, a graduate student in her lab, provided the first direct evidence of such effects in any animal model of epilepsy,” she said.

The work demonstrates the importance of choosing the appropriate hemisphere of hippocampus for initial epileptogenic insult in animal models and provides a foundation for future experimental design.

The article, “Phenotypic differences based on lateralization of intrahippocampal kainic acid injection in female mice,” was published in Experimental Neurology. The National Institutes of Health supported the research. 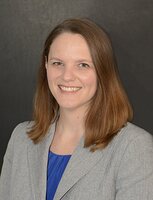