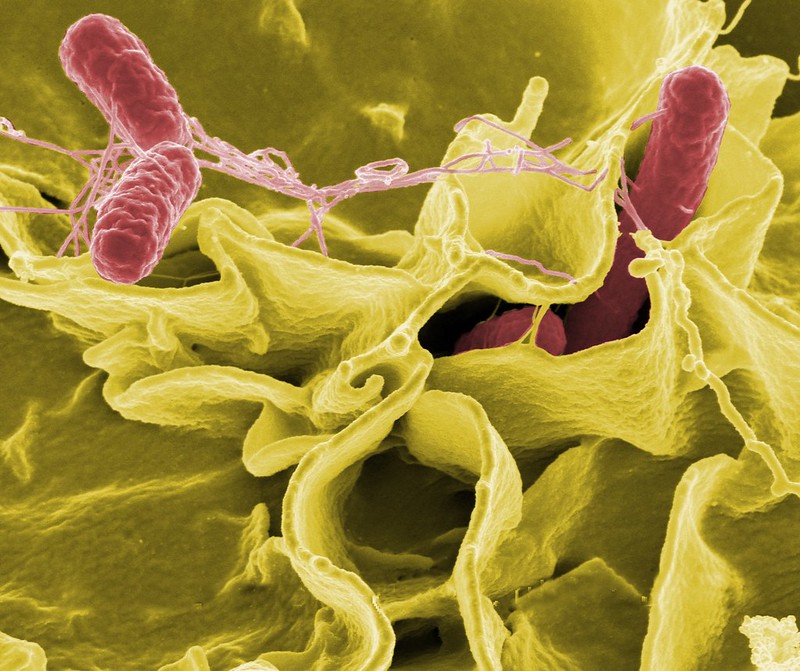 Salmonella are major food-borne pathogens responsible for an estimated 95 million infections per year worldwide that can lead to severe illness and death. Upon ingestion, Salmonella invades intestinal epithelial cells, inducing gastrointestinal symptoms and gaining access to underlying tissue where the bacteria are taken up by macrophages, which normally kill invading microbes. Bacteria engulfed by macrophages end up in the membrane bound vesicle termed the phagosome. One mechanism by which these immune cells restrict bacterial growth is by limiting magnesium within the macrophage phagosome. Salmonella, however, has evolved to overcome this host-mediated defense. Because of this ability to grow and survive within macrophages, Salmonella can cause not only gastroenteritis but also severe systemic disease and even death.

Polyamines are organic cations (positively charged ions) that are important in all life forms and are essential in plants and animals. However, their physiological functions and regulation remain poorly understood. The simplest polyamines are four- or five-carbon chains with primary amines at the ends. Previously, members of the Slauch lab identified PaeA as a novel inner membrane protein responsible for polyamine efflux in Salmonella.

In this new paper, published in mBio, Iwadate and colleagues show that polyamines are critical for adaptation of Salmonella to low magnesium conditions, including those found in the macrophage phagosome. Polyamines are synthesized upon low magnesium stress and partially replace magnesium until cytoplasmic magnesium levels are restored by high-affinity transport. Indeed, it is the sum of magnesium and polyamines in the cell that is critical for viability. Although magnesium and polyamines compensate for one another, too little of both or too much of both is lethal. After cytoplasmic magnesium levels are re-established, polyamines must be exported by PaeA to avoid the toxic effects of excess divalent cation.

Magnesium is critical for stabilizing RNA, DNA, ribosomes, and many proteins in the cell. Although polyamines have been studied for decades, this recent work from the Slauch lab reveals the underlying physiological role of these organic cations as interchangeable replacements for much of the inorganic cation, magnesium, which is the most abundant metal in cells. This intimate relationship is revealed by the coordinate regulation of polyamine synthesis, magnesium transport, and polyamine efflux. These systems are critical for Salmonella pathogenesis, but likely relevant in all cells.

Read the article, "Cation Homeostasis: Coordinate Regulation of Polyamine and Magnesium Levels in Salmonella," in mBio. 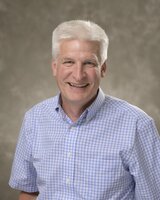 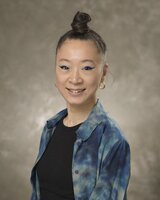 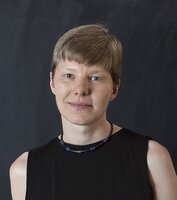