Liz Ahlberg Touchstone, U of I News Bureau
Image 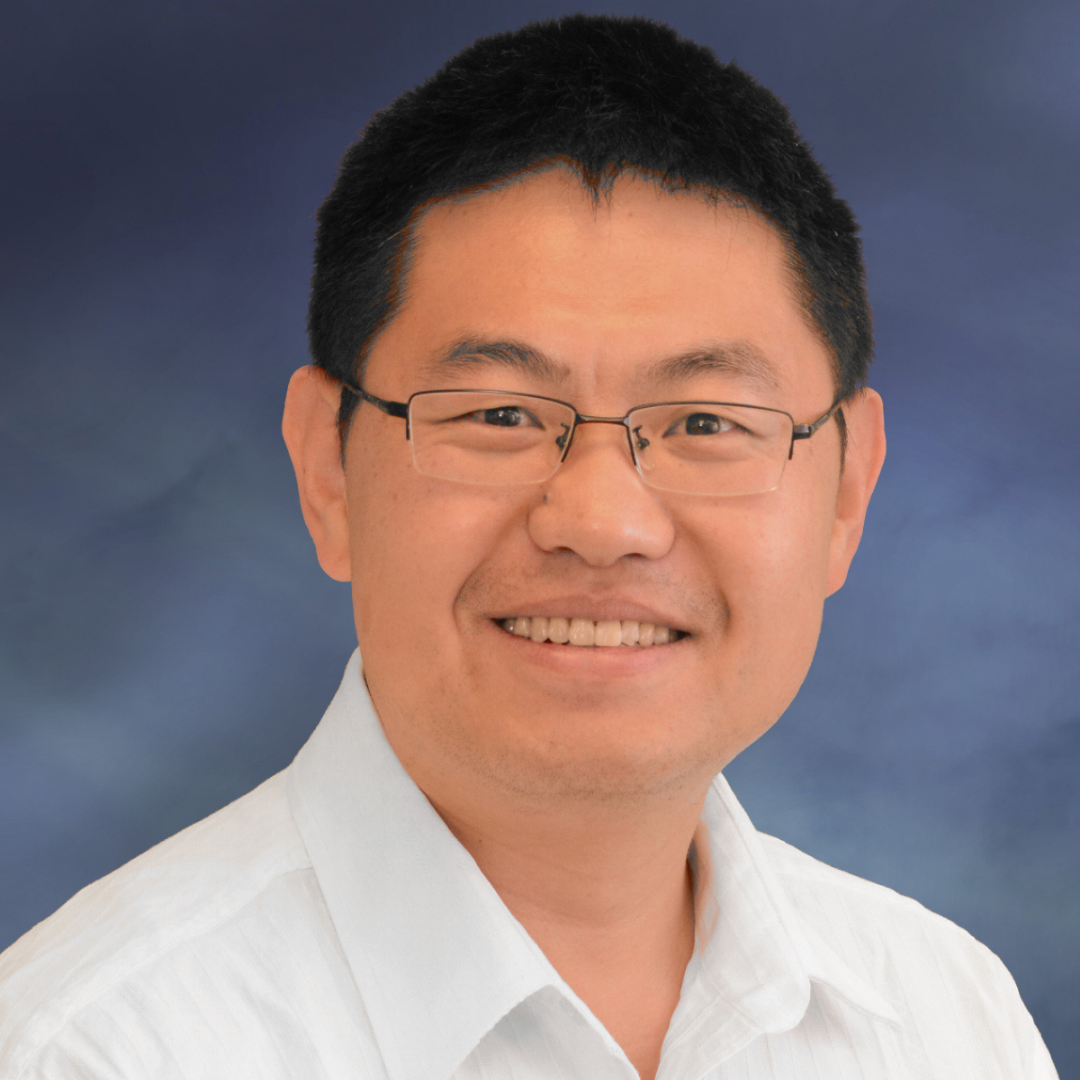 CHAMPAIGN, Ill. — Light-activated proteins can help normalize dysfunction within cells and could be used as a treatment for diseases such as cancer or mitochondrial diseases, new research suggests.

The research centers on the functions of mitochondria, organelles within a cell that act as the cell’s “power plant” and source of energy. Hundreds of mitochondria are constantly coming together – a process called fusion – and dividing into smaller parts – a process known as fission – to stay balanced in healthy cells, said study leader Jiajie Diao, a professor of cancer biology at UC. But when mitochondria are not functioning properly, there is an imbalance of this process of fission and fusion.

This imbalance can lead to a number of mitochondrial diseases, including neurodegenerative diseases like dementia and certain cancers.

The current research focused on jump-starting the fission process by bringing the lysosomes and mitochondria together within cells. This was accomplished using a technique known as optogenetics, which can precisely control specific cell functions using light.

“Many proteins in plants are light-sensitive, informing plants whether it is day or night. Optogenetics borrows these light-sensitive proteins from plants and uses them in animal cells,” said study coauthor Kai Zhang, a biochemistry professor at Illinois who developed the optogenetic tools for controlling mitochondria and lysosomes with blue light. “By attaching such proteins to organelles, one can use light to control the interaction between them, such as mitochondria and lysosomes shown in this work.”

Since the proteins are activated by light, the optogenetic technique allows for a more targeted approach to specific cells, Diao said. Only cells exposed to the light are affected, meaning healthy cells nearby do not have their mitochondria unbalanced through the technique.

There are currently other processes that can be used to induce mitochondrial fission, but Diao said the optogenetic method is safer since it does not involve chemicals or toxic agents.

“What we have is actually the natural process, we’re just making it faster,” Diao said. “So it’s not like a chemical or a therapy or a radiotherapy, where you need to reduce the side effects.”

Diao’s team is using the same technique to encourage fusion to address issues when mitochondria are unbalanced because they are too small and not coming together as they should within cells.

Further research from Zhang’s lab also will include developing new optogenetic systems working with different colors of light, including green, red and infrared, since a longer wavelength will be needed to penetrate human tissue.

“We would like to further expand the toolbox by introducing multicolor optogenetic systems to give us multiple ways to control how organelles behave and interact,” Zhang said. “For instance, one color makes organelles come together, while the other color forces them apart. This way, we can precisely control their interactions.”

From the current research using human stem cells, the team hopes to progress to animal models on the way to eventually testing the technique in humans through clinical trials. At the same time, other research groups are studying the use of magnetic fields and acoustic vibrations – instead of light – to accomplish similar results, Diao said.

The National Institutes of Health supported this work. 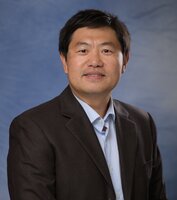