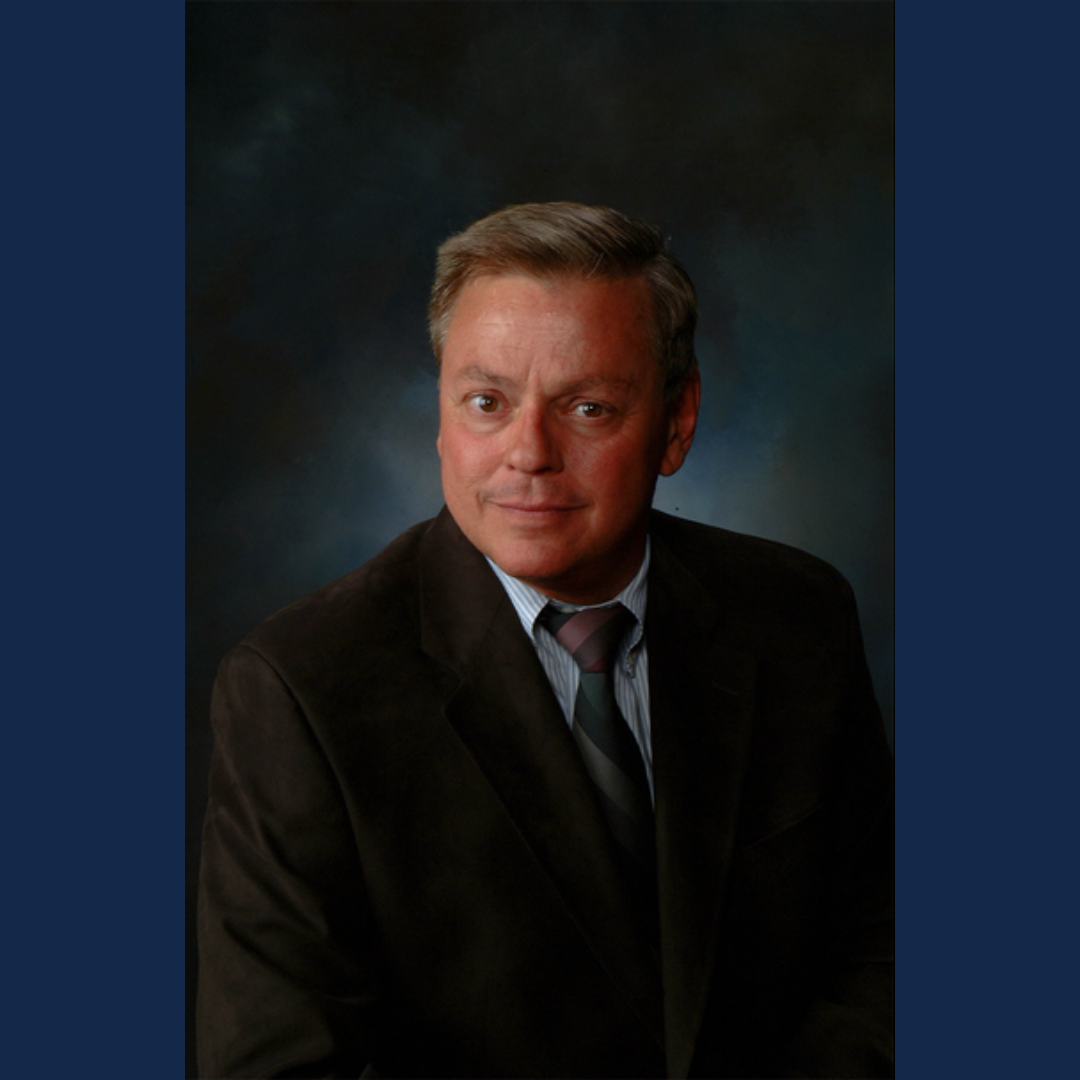 Urbana, Ill. – Stephen G. Sligar began his Illinois career in 1982 as a professor of biochemistry. During his 40 years at the University of Illinois Urbana-Champaign, Sligar has researched several frontier areas of biochemistry and biophysics, and most recently the structure and function of membrane proteins in biological pathways, including those playing key roles in cancer signaling.

Sligar obtained his Ph.D. in Physics from the Illinois College of Engineering and began his independent career at Yale University, returning to Champaign-Urbana in 1982. He has held several endowed positions, including the Janet and William Lycan Professor, the I. C. Gunsalus Professor, and the University level Swanlund Endowed Chair.

Sligar was the first Vallee Visiting Professor in 1997, and was recently selected for a second time for continuing his collaborative cancer research. Sligar has also been an active member of the Cancer Center at Illinois since its infancy.

“I moved back to Illinois because we have two main advantages over almost any other university: a rich infrastructure for conducting science with amazing resources for supporting science. A second is the unusual degree of welcoming collaborations as opposed to many institutes that encourage you to form your own empire.  This institution operates on the sharing of information, resources, and knowledge,” Sligar said.

During the past four decades, a major focus of Sligar has centered his work on the use of nanodiscs, a technology which Sligar developed and patented, to answer fundamental questions related to human health. Nanodiscs are phospholipid bilayers that are stabilized by scaffold membrane proteins. They are also soluble in aqueous solutions, allowing their use in cell sorters and high-throughput screening assays.

“I got a call from the Director of the Frederick National Laboratory, who was my first graduate student. He suggested nanodiscs could be very useful in looking at cancer signaling” Sligar said.

Sligar’s research involves oncoproteins such as KRAS4b, a molecular switch which needs to be associated with the cell membrane to function. When RAS is activated by upstream signaling events, it binds to other downstream membrane associated proteins that enable cancer activity. KRAS4b mutations are found in several cancers, which activate the signaling pathways involved in growth and proliferation.

“KRAS4b is mutated in the majority of pancreatic, colon, and lung cancers, so there is a real interest in being able to turn off this switch. Lots of effort has gone into this, but with limited success. With the nanodisc system’s molecular membrane, we can assemble the entire complex to better screen for drugs,” Sligar said.

Sligar’s nanodisc system is now used by academic and corporate laboratories around the world to conduct a wide variety of studies. Sligar’s five decades of research have contributed essential knowledge to better understanding cancer and he is looking forward to the discoveries his lab that will make a therapeutic solution a reality.

“We’re still developing tools based on nanodiscs. These molecules involved in cancer signaling are involved in a complex trafficking process that brings all the players together onto the ‘stage’ of the membrane. That’s a potential therapeutic target,” Sligar said.

Stephen G. Sligar is a professor of biochemistry and Swanlund Endowed Chair at the University of Illinois Champaign-Urbana. He is also a professor in the department of chemistry and member of the Center for Biophysics and Quantitative Biology, the Institute for Genomic Biology, and the Cancer Center at Illinois. Sligar was the former director of the School of Molecular and Cellular Biology. His research focuses on the discovery, development, and use of chemical and biophysical tools to understand fundamental problems in biochemistry. 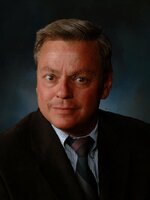