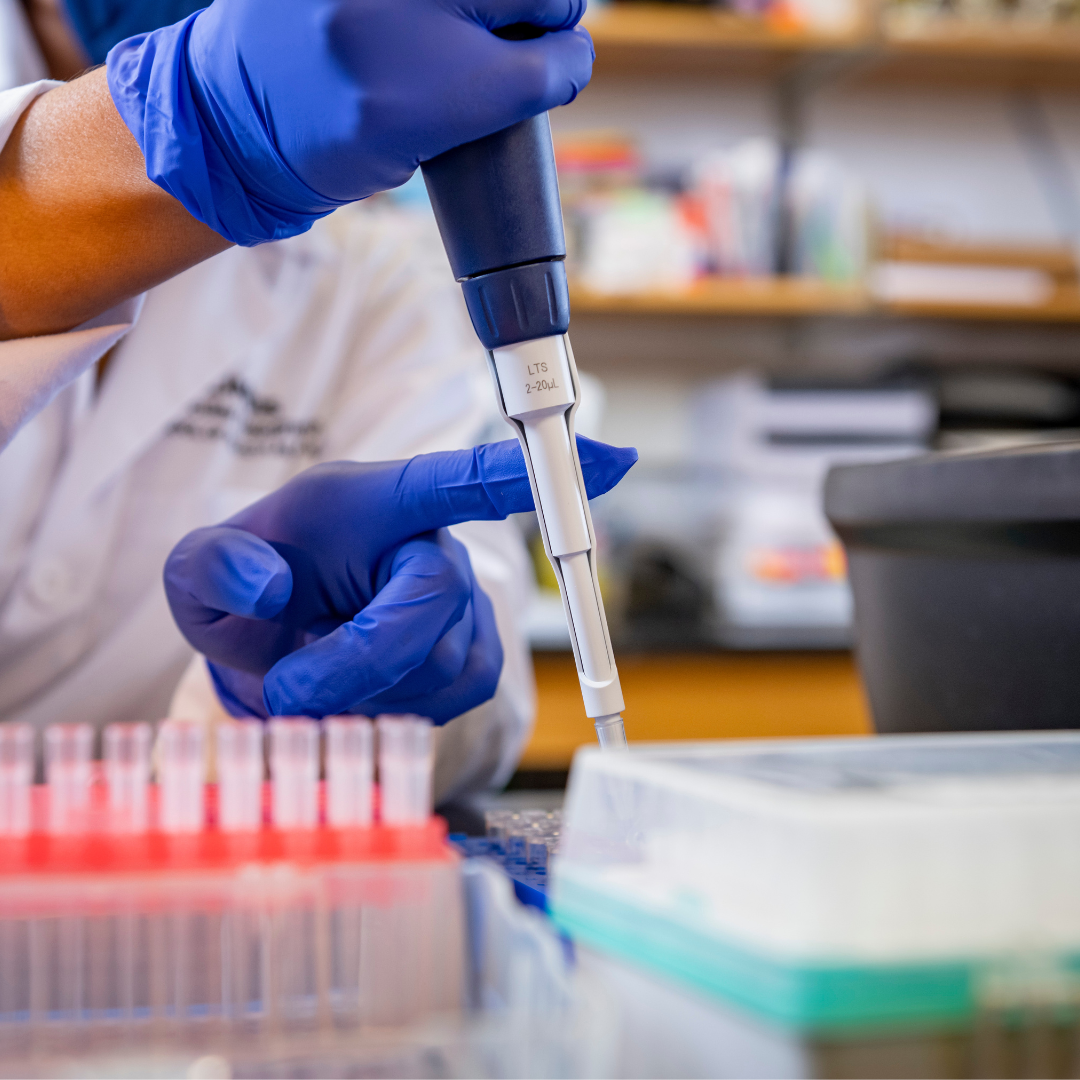 Breast cancer is categorized into three major subtypes: hormone receptor-positive, HER2-positive, and triple-negative. Although there are targeted therapeutic approaches for the first two, there are limited options for triple negative-breast cancer patients. In a new study, researchers have discovered that the nuclear receptor TLX can potentially be used for therapeutic intervention.

“Researchers have been able to develop good therapies for both hormone receptor-positive and HER2-positive breast cancer, and the long-term survival of patients diagnosed with these types of cancer is pretty good,” said Erik Nelson (ACPP), an associate professor of molecular and integrative physiology.  “On the other hand, triple-negative breast cancer has lacked an obvious target to develop drugs against. We are trying to find new targets because the five-year survival rate is worse than the other types of breast cancer.”

The Nelson lab specializes in studying nuclear receptors—a class of proteins that regulate a host of biological processes. They decided to sort through different nuclear receptors to identify one that could be used to target triple-negative breast cancer.

“TLX has previously been characterized in brain and prostate cancer as being a driver of those. However, when we looked at clinical data, we saw that triple-negative breast cancer patients who higher expression of TLX have better survival rates,” said Adam Nelczyk, a graduate student in the Nelson lab and lead author of the study.

The researchers then carried out experiments in triple-negative breast cancer cell lines to determine whether increased TLX expression could lower the classic hallmarks of cancer: tumor growth, migration, invasion, and metastasis.

To measure growth, the researchers layered the cells on plates, allowed them to grow, and then measured the DNA content. They measured migration with a similar set up, but they introduced a scratch between the cells and took time-lapse images to see how quickly cells were able to close the gap. In both these tests, cells that expressed TLX showed lower growth and migration.

Cancer cells are also notorious for their ability to breach the barriers between tissues, known as invasion, leading to tumors in adjacent tissues as well as tissues that reside far away—a process called metastasis. To measure this phenomenon in cell lines, the researchers used special gel-coated chambers that mimic the tissue barrier; the cancer cells secrete factors that help them eat their way through. They found that TLX+ cells invaded to a lesser extent.

“The decrease in metastasis is particularly important because most mortality is due to the metastatic progression of the disease,” Nelson said.

The same hallmarks were also measured in mouse models, coupled with RNA sequencing, to measure the changes in TLX expression, and histology studies. The mice were grafted with tumors in their mammary glands. “The data supported our initial findings, showing that mice with increased TLX expression had reduced proliferation,” Nelczyk said.

Although the results are promising, the mouse models do not completely capture what happens in humans. “The mice we use don't have a full immune system because they have to be able to grow human cells, so they may not recapitulate disease perfectly,” Nelson said. “However, together with the patient data, they indicate that TLX is a good drug target. Next, we will have to confirm our findings in humans.”

“We want to gain a deeper understanding of what TLX is doing, not just in cancer cells,” Nelczyk said. “We have some indications that TLX can also modulate the activity of certain types of immune cells. Since we couldn't get the full picture in our models, that is the primary goal for our next set of studies.” 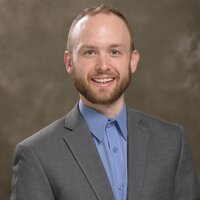