Lethal damage to the ribosome, arguably the most important machinery in living organisms, can be repaired 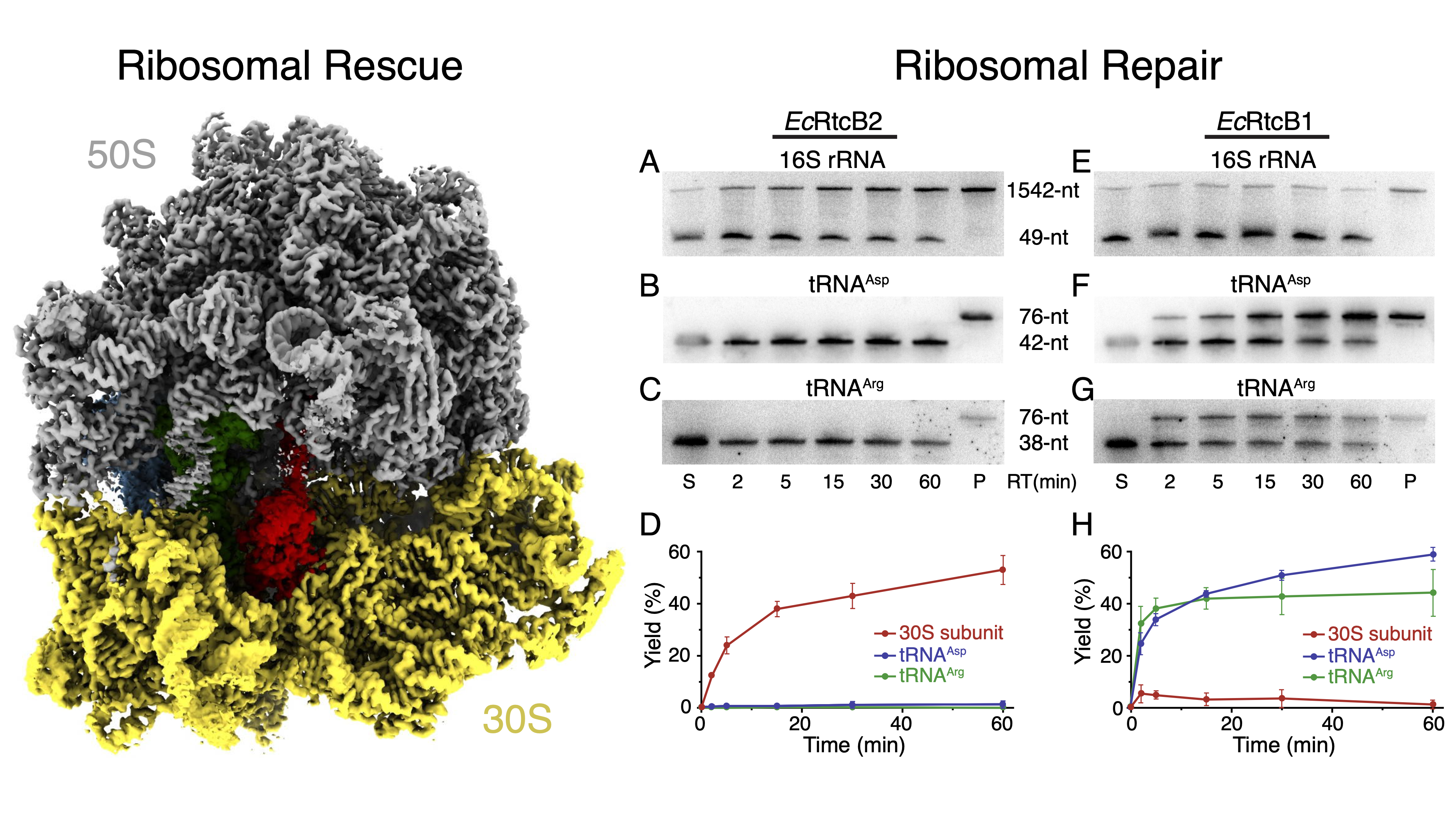 New research from University of Illinois biochemistry professor Raven Huang reveals that lethal ribosomal damage in bacteria can be reversed by a pair of bacterial enzymes named PrfH and RtcB. The finding raises the question of whether similar ribosomal damage can also be repaired in humans because the poison ricin can kill people by damaging human ribosome.

In a new article published in Proceedings of the National Academy of Sciences (PNAS), Huang and colleagues explored how a specific subset of bacterial RtcB, known as RtcB2, can repair ribosomal damage in the decoding center. However, RtcB2 cannot function alone, as it must be assisted by bacterial PrfH. The type of damage that is repaired is deeply recessed within the 70S ribosome, and the entire structure must be dismantled by PrfH before RtcB2 can begin repairing it.

The finding is like a new stitch in the tapestry Huang has been weaving on biological conflicts.

“My lab studies biological conflicts,” Huang said. “Conflicts are fundamental in biology, as organisms live and evolve by fighting over essential resources.” Biological toxins are offensive tools of these conflicts, as well as repair mechanisms as defensive tools used to fix the damage caused by biological toxins. In addition to studying biological conflicts between organisms, the Huang lab also studies conflicts between organisms and viruses. (More information about recent advances in that topic can be found on the MCB website.)

“Overall,” says Dr Huang, “it seems that life is based on producing a variety of molecules and ‘testing’ them for effectiveness over the course of evolutionary history. The convergence relies on the fact that you can make a variety of toxins that target many cellular sites, but only the most effective one will remain.” In this case, because the machinery for protein translation is highly conserved in all organisms, the ribosome becomes an effective target for biological toxins. Therefore, the ribosomal damage and repair become an evolutionary game of cat and mouse.

If the damage to the ribosome is accessible by the repair enzyme RtcB2, RtcB2 can do it alone without additional help. In this case, however, the damage is inside the ribosome and RtcB2 cannot access it. Therefore, PrfH specifically recognize this damage and deconstruct the ribosome into its 30S and 50S subunits, according to Huang. After PrfH dismantles the 70S ribosome, RtcB2 is now able to access the damage site that has been present in the 30S subunit. After the cell has repaired the damaged ribosome, all the necessary components of the protein translation machinery can be reassembled and protein translation resumes.

“The working relationship of RtcB2 and PrfH can be related to events in daily life,” Huang said. “If there is damage in daily life, and you cannot access the damage for repair, you will have to disassemble, fix and reassemble for it to be functional again.”

Ribosomal damage is not only lethal to bacteria, it can also be deadly to humans. According to the CDC, several deaths have resulted after a victim was injected with ricin.

“In theory, our study of ribosomal repair in bacteria provides a remote possibility that an antidote to ricin could be found or developed,” Huang said.

The National Institutes of Health supported this work. 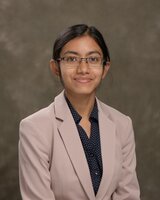 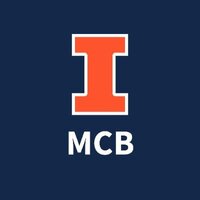