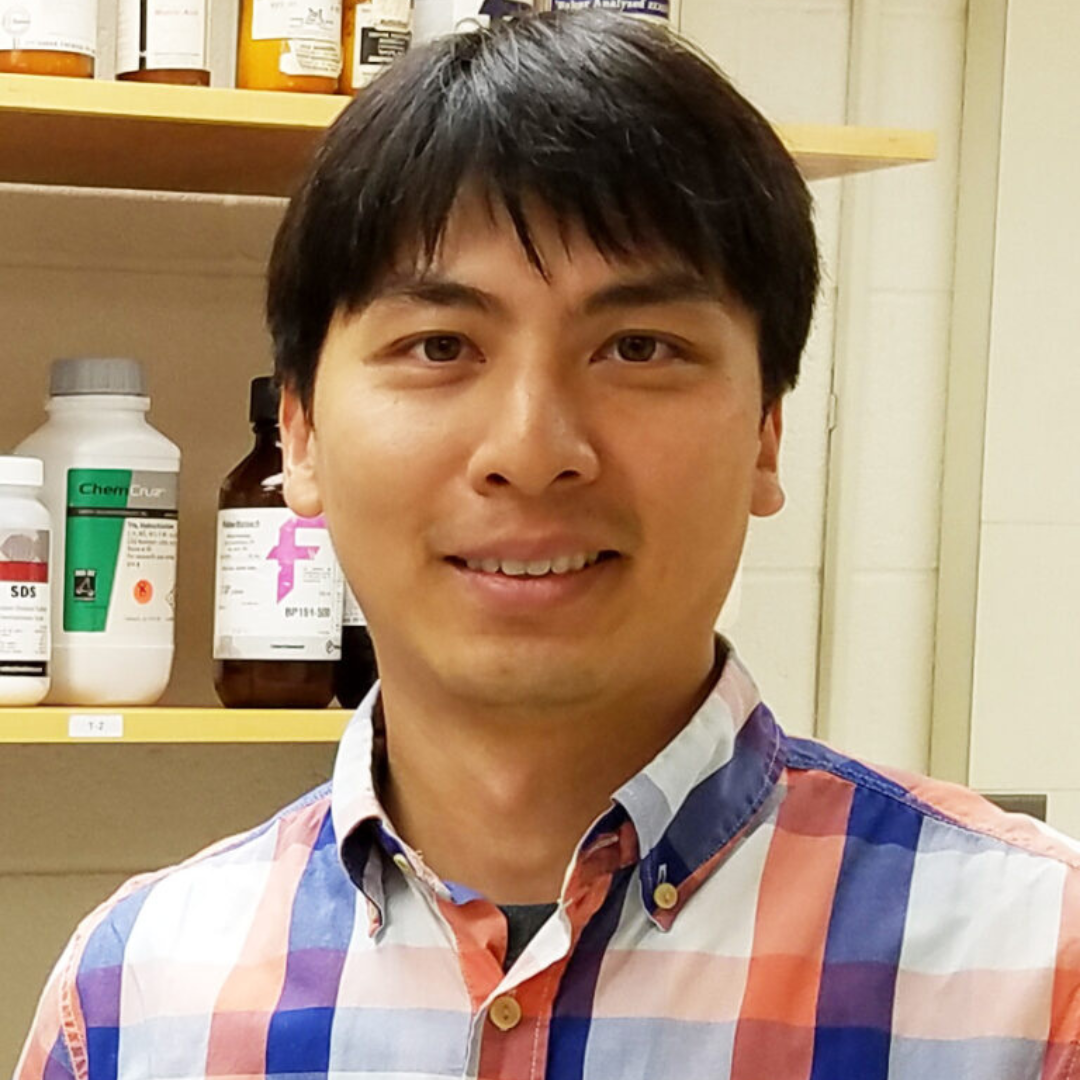 Dr. Tsai developed an interest in science very early on as a kid, as he recalls dreaming about being a veterinarian.

He said, “While that dream wasn’t entirely accurate, I’d say it wasn’t too far off from where I ended up. My major pull towards biology became more evident in my senior year in college when I worked in a plant biology laboratory back in Taiwan where I was studying bamboo. My work in the plant biology lab although did not directly involve growing bamboo; instead he was learning to clone and purify proteins after expressing one of bamboo’s genes in E.coli. I thought, Wow, a bamboo in a microbe as my imagination and the excitement sealed my passion for biology, rather more specifically, molecular biology.”

How was your doctoral and postdoctoral experience?

Fast forwarding many years, Dr. Tsai moved to the United States to pursue his Ph.D. at the University of Minnesota where he focused on molecular pathways and translational control.

“True to my interest, my thesis work was primarily focused on mRNA transport and control, a purely molecular biology work. The environment was different from Taiwan, here I worked in a huge laboratory where members would often collaborate with each other that helped provide great insight and depth to ones’ own project," Dr. Tsai said. “As with any lab, there was no shortage of long workdays and lab meetings, but that training experience was memorable. Despite the arduous the hours, this experience made me adept in molecular biology and fostered my interests in mRNA-associated diseases. Several years later, my postdoctoral training at UT, Southwestern was in a completely different environment. Truly, Texas is not 'Midwest.' I was given a lot of independence, and although we interacted and helped each other, we were responsible for conducting the first experiment to the last experiment for our projects. In retrospect, because of my experiences with two very different lab environments, I was able to find a balance between the two and apply that to my laboratory today.”

When did you decide to become a professor?

After getting my bachelor’s degree, I went on to earn a Master’s degree in Microbiology, which was my first real experience as I was working on a research project toward a degree. During my Master’s, I was given a very exploratory project that was difficult to hypothesize the potential results. My project’s wild card nature proved to be a blessing because there was no expected outcome for the project, which gave me the freedom to explore the underlying science. This feeling is incredibly satisfying. This was the moment, I thought running an academic lab as a professor I would be enabled to continue exploring science with for a life time.”

What is your latest scientific focus?

My lab studies how neurons decide when and to what extent they can change their levels of excitability. For neurons to communicate with other cells properly, they need to be excited. While the excitement of neurons is an essential function, they can become overexcited causing the host organism to have seizures. My lab’s latest focus is to study seizures and the neuronal hyperexcitability in non-epilepsy diseases, such as autism and Alzheimer’s disease, characterized mostly by psychiatric abnormalities. However, seizures are common comorbidities of those diseases, and we currently don’t know much about why this is. I hope that by understanding a common problem among those seemingly unrelated diseases, we can eventually understand more about how the excitability homeostasis is regulated and dysregulated in the brain.

How did your previous work form a bridge to this new focus?

My earlier work solely focused on autism, in which I studied how neuronal synapses are formed and eliminated in autism spectrum disorders. Although I knew the issue of seizures in autism, this new research area on hyperexcitability was developed after several collaborative projects with Dr. Chung and Dr. Christian-Hinman in our department.

What advice to you have for young scientists and trainees?

My advice for young scientists is always to follow what the science tells you and not be afraid of changing directions during your research. Ninety percent of the time, my projects, or the projects in my lab went in completely different directions than what I initially envisioned. While it can be baffling most of the times, this is the reason why science is exciting! It goes to show how unexpected discoveries are often made. A little turn in your research may delay your project, but the potential outcomes could be groundbreaking. Just follow what the data are telling you. 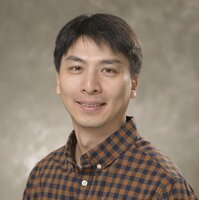